Ardana to Bridge Cardano (ADA) and Near Protocol (NEAR), Here's How 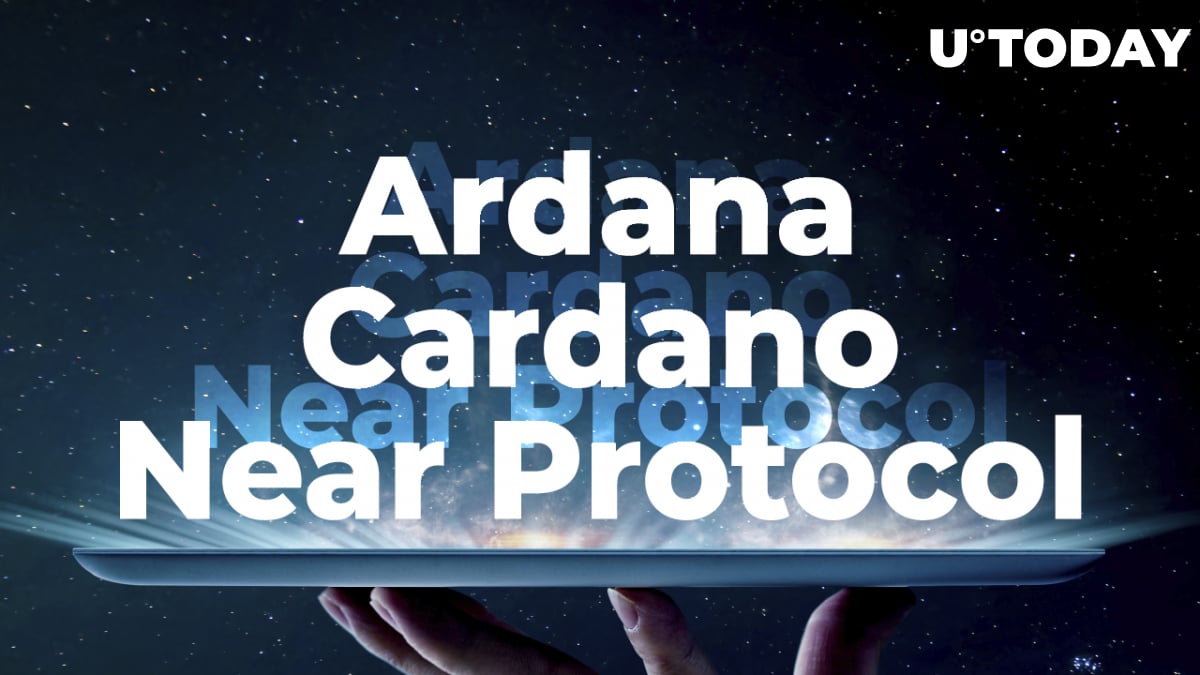 Ardana partners with Near Protocol (NEAR), teases ADA/NEAR bridge

According to the official announcement shared by the Ardana team, a first-ever stablecoin hub and DeFi project of the Cardano (ADA) ecosystem, it has scored a partnership with Near Protocol (NEAR).

The partnership includes a grant from the NEAR Foundation that will fuel the next phases of Ardana’s development progress.

Establishing a reliable, fast and secure ecosystem for value transfer between Cardano (ADA) and Near Protocol (NEAR) is the core focus of this collaboration.

Ryan Matovu, Ardana CEO and founder, stresses that this collaboration is a crucial one for both the Cardano (ADA) and Near Protocol (NEAR) ecosystems:

Ardana is on a mission to provide the crypto community with seamless integration between different projects and ecosystems. With that in mind, we are thrilled to announce a partnership with NEAR that will bring Ardana closer to this goal. The collaboration will help both organizations explore new avenues of growth in the emerging ecosystem of blockchain technology and will prove to be a landmark in the future for blockchain scalability.

One bridge, many use cases

Erik Trautman, NEAR Foundation CEO, emphasized that developing a bridge is aligned with Near’s “multi-chain” vision:

Basically, the new instrument will allow NEAR to exist on Cardano’s (ADA) smart contracts and be seamlessly integrated into Cardano-centric DeFi infrastructure.

Also, NEAR token will be accepted by the Ardana hub as collateral for stablecoin minting initiatives.