April Sees Bitcoin’s Price Grow Again — A Sign of More Good Things to Come for the Rest of 2019? 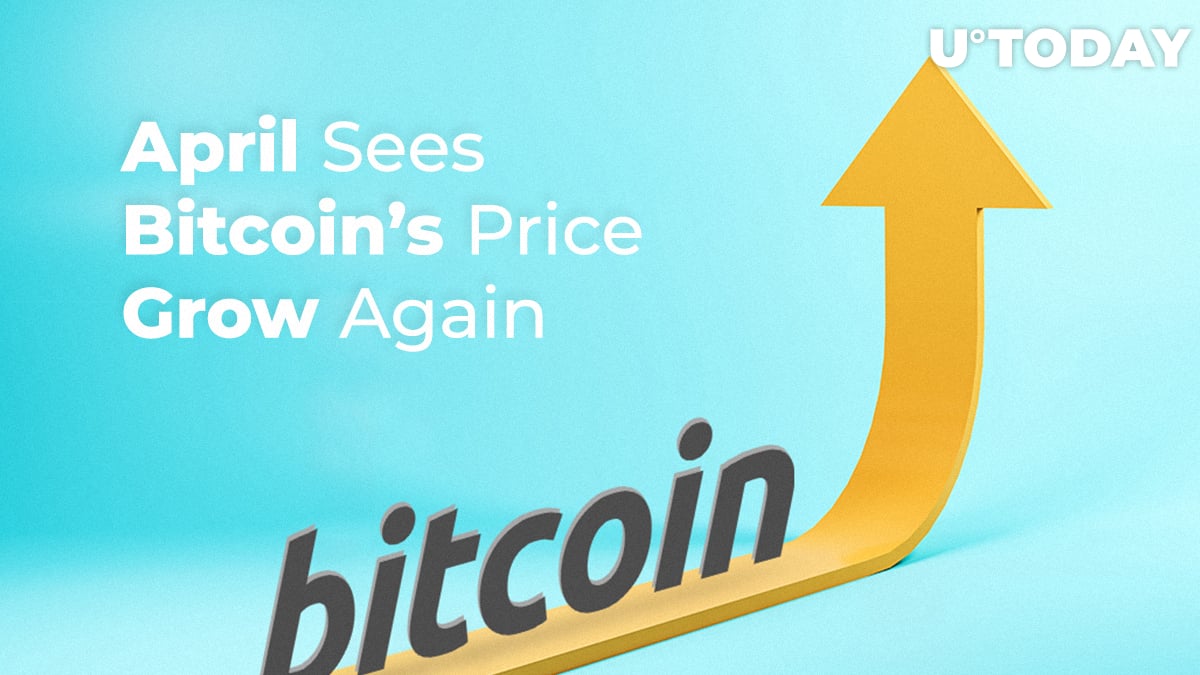 April has been registered as the third straight month of gains for the Bitcoin market, cementing the fact that the cryptocurrency spring is certainly in the air. Compared to 2018, and the full blown bear market there, Bitcoin is looking good and changing sentiment.

However, the gains in 2019 have been relatively small in the general understanding of Bitcoin which gained $10,000 in less than a month at the end of 2017, but perhaps this type of measured growth is better.

A number of experts have weighed in on what this third straight month of gains could mean for the price prediction of Bitcoin going forward.

Because Bitcoin spent most of last month trading within a modest range, some experts claimed the digital currency has still not entered a bull market.

"The market is still somewhat indecisive as to the direction it should go," said Joe DiPasquale, CEO of BitBull Capital, the cryptocurrency fund of hedge funds. He noted that, "Even though Bitcoin has been rising in price steadily, we have not entered a bull run yet."

After stating last month that it was "very premature to say we've entered a bull market,” Garcon reiterated this perspective.

"It could be like this for a while," he predicted, emphasizing that we "still have yet to see a clear indicator of a bull market."

While the market may still be working to grow at a steady and impressive rate, there is little doubting that the sentiment and positivity in the market has gotten a lot better. This is the first part of a change to a bull market, as John Todaro, director of digital currency research for TradeBlock, explains.

Sentiment has shifted over the past six months," said Todaro. "Twitter mentions for Bitcoin and ether in late April hit their highest numbers since Jan 2019. Notional trading volume for Bitcoin, across the largest US exchanges, is set to reach its highest monthly levels since December 2018.”