Yuri Molchan
Head of SkyBridge Bitcoin Fund, US financier Scaramucci, believes that Bitcoin is likely to surge to $100,000 by the end of 2021, here's why 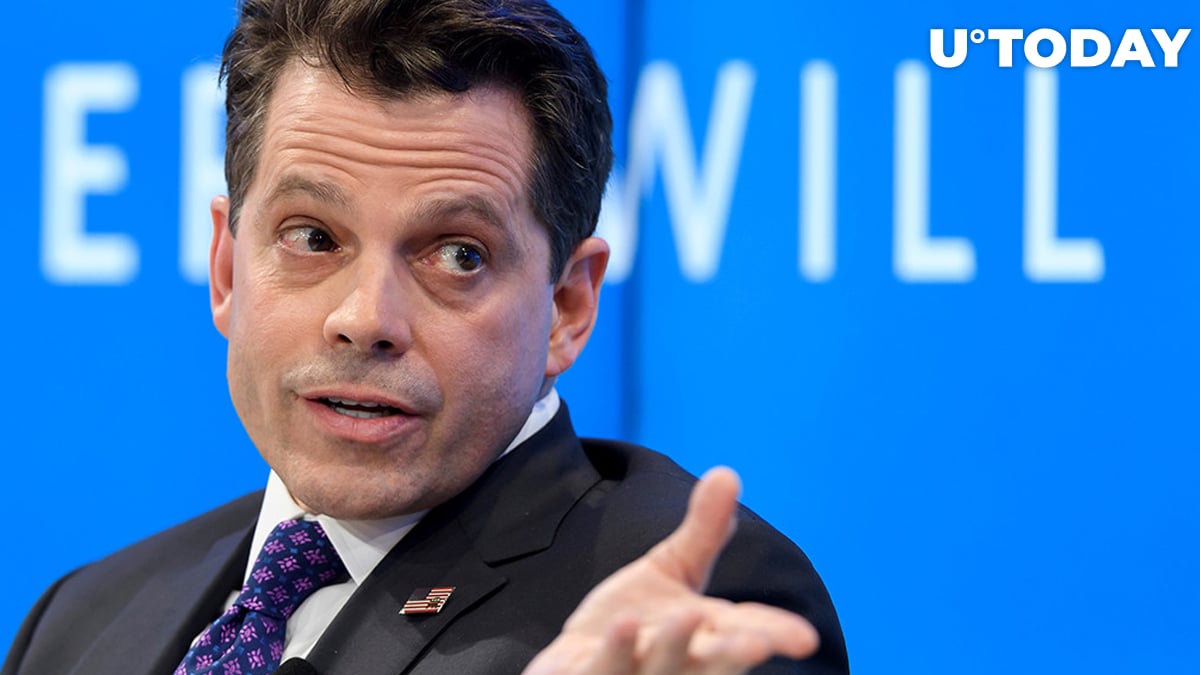 Prominent U.S. financier with a net worth of $200 million, who is also the head of SkyBridge Capital and SkyBridge Bitcoin Fund created in December 2020, has told CNBC's Squawk Box why he expects Bitcoin to hit $100,000 by the end of this year.

Bitcoin may skyrocket due to the supply and demand issue

That financier, Anthony Scaramucci, believes that the world's flagship cryptocurrency may reach a mammoth $100,000 by the end of 2021 due to the supply and demand situation.

There is a fixed supply, he explained, and very hard demand from financial institutions. He pointed out that MicroStrategy has just issued $900 worth of debt in securities to add more Bitcoin to its already impressive BTC stash.

Scaramucci's fund holds over half a billion USD in Bitcoin. He warned, however, that individual investors may want to be cautious, but overall he is bullish on BTC this year.

He bashed the world's largest crypto, explaining its sudden rise to $51,600 this morning by heavy market manipulation and pump and dump schemes at work.

He again opined that Bitcoin is a bubble, it is not a store of value or means of exchange, it is highly volatile and that "The Flintstones had better monetary systems than Bitcoin."

At press time, the flagship cryptocurrency is sitting at $51,000 on Binance, as per a chart from TradingView.