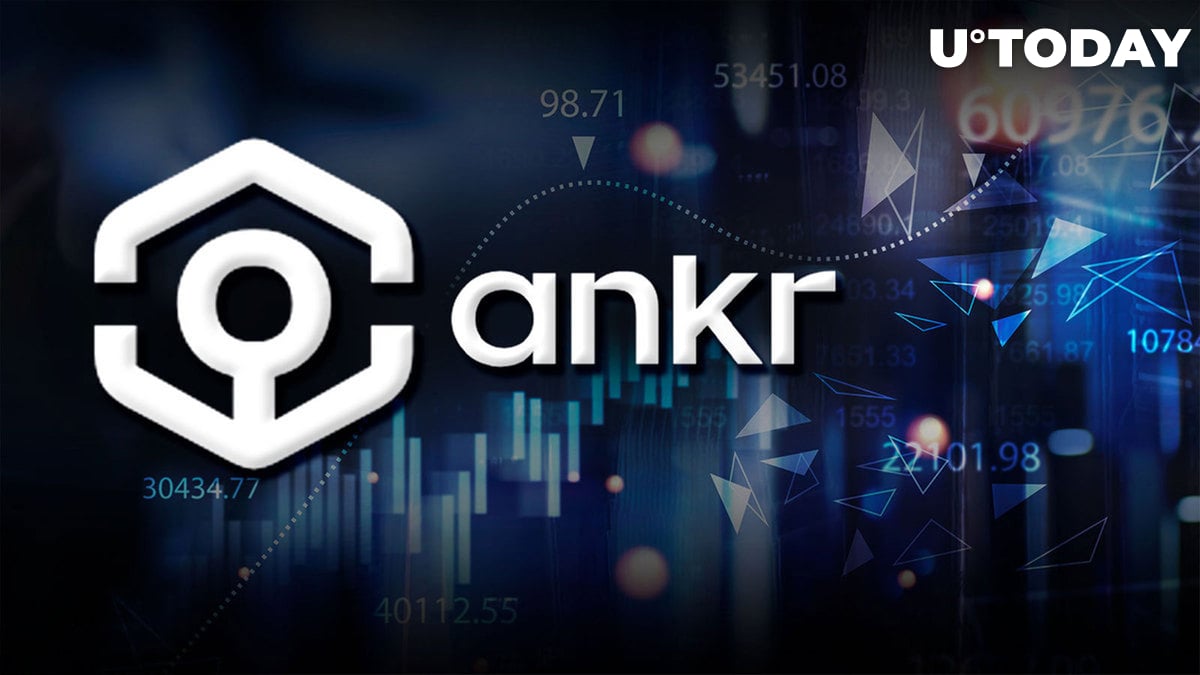 PeckShield, a blockchain security company, has reported that the Ankr exploiter has begun transferring stolen Ethereum funds into Tornado Cash.

Wu Blockchain reports on Twitter that the Ankr Exploiter has transferred 900 BNB into Tornado Cash.

#PeckShieldAlert Ankr Exploiter has started to transfer the stolen funds on Ethereum into Tornado Cash pic.twitter.com/7YL3DBQ31m

Earlier today, BNB chain-based decentralized finance (DeFi) protocol Ankr confirmed that its aBNB token was exploited and that it was working with exchanges to immediately halt trading.

The Ankr aBNBc contract was attacked, and an additional 10 trillion aBNBc were minted. PeckShield first discovered the incident, reporting a 50% drop in the aBNBc price as tons of tokens were minted.

The created loophole was used with an address that generated $15.5 million with only 10 BNB. The address bought 183,885 aBNBc with just 10 BNB worth $2,879. The owner of the address then used the aBNBc he/she purchased as collateral to borrow $16 million from Helio Money. In the end, 16 million HAY were sold, with gains of 15.5 million BUSD.

In an official statement on Twitter, Ankr gave an update nearly eight hours after it confirmed the exploit. After assessing the damage, it was discovered that it was worth a maximum of $5 million in BNB from liquidity pools.

The Ankr team says it is currently working hard to resolve the issue efficiently and has, therefore, proposed some steps for the current situation.

First, it will take a snapshot and reissue AnkrBNB to all valid aBNBc holders before the exploit. The ankrBNB token will continue to be redeemable, while the aBNBc and aBNBb tokens will no longer be redeemable.

Also, Ankr says it wants to buy $5 million worth of BNB to fully make up for the losses suffered by liquidity providers as a result of the exploit's draining of the liquidity pool.

Earlier, BNB Chain launched its liquid staking function through Ankr, and users can earn interest by allocating BNB tokens to the liquid staking agreement and obtaining aBNBc. The price of aBNBc fell nearly 99.5% after the exploit.