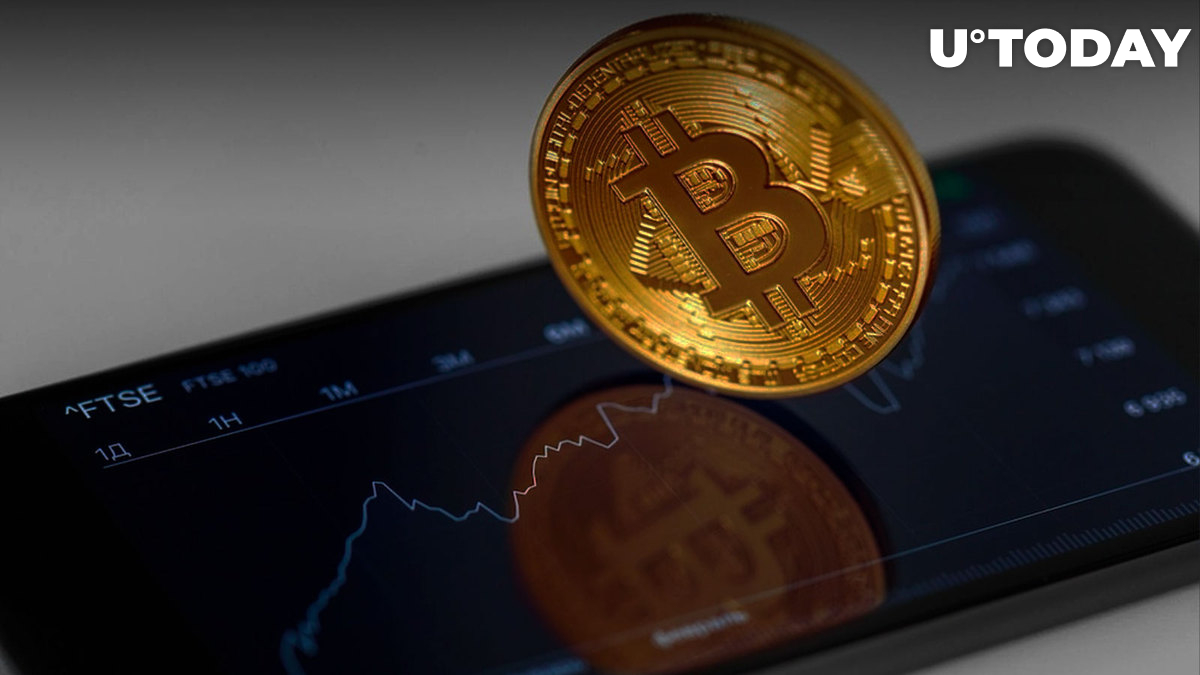 Less than 24 hours after an ancient Bitcoin wallet moved over 5,000 BTC to a yet-to-be-known Bitcoin address, another Bitcoin transfer from a similar ancient wallet has also been spotted.

1/ Here we go again. Another 5000BTC that has been dormant for 7-9yrs moved again today. Just like yesterday. See previous tweets.

Philip Swift of Lookintobitcoin analytics tweeted about another 5,000 BTC that had been dormant for seven to nine years being moved, just like yesterday.

Colin Wu, a crypto journalist along these lines, stated, "Another address holding 5,000 bitcoins transferred bitcoins out at 00:41:07 a.m. (UTC+8) on August 30, worth about $100 million, and has since split into multiple 148 BTC transactions."

Yesterday, both reported the movement of 5,000 BTC from an ancient Bitcoin wallet.

Swift noted in an Aug. 29 tweet, "Huge movement of bitcoin a few hours ago that had been dormant for +7yrs. 5000BTC, which was 7-9 years old, moved in a single block. One of the largest ever moves of coins so old."

The analyst noted that this was "potentially important in terms of market timing because there have only been 6 other times when such a large amount of coins that old have been moved. On each occasion the market timing was impressive."

Colin Wu also reported the 5,000 BTC move and further stated that there were three other BTC addresses of the same origin. Two held 5,000 BTC each, and the third one had 6,071 BTC.

It might not be unreasonable to presume that the most recent 5,000 BTC transfer originated from one of the three BTC addresses Wu mentioned. While the reason and the ultimate destination remain unclear, the transfer might be part of a fund redistribution.

In the past few months, ancient wallets dating back to the Satoshi (Mysterious Bitcoin Creator) era have been awakened after being "dormant" for seven to ten years.

Historically, analysts have timed the spike in the activity of ancient wallets to when Bitcoin is about to make a significant move.