Arman Shirinyan
Bitcoins active back in 2012 are back on market, and their destination is unclear 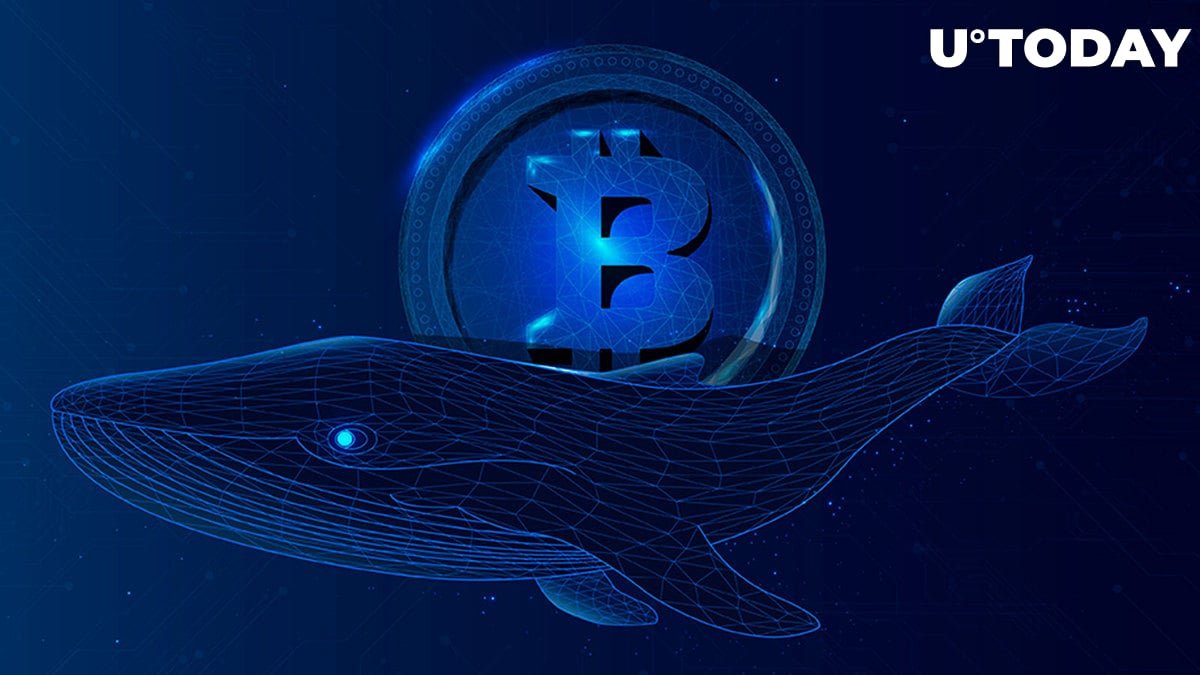 According to the most recent CryptoQuant article, the number of ancient Bitcoins that entered the market circulation spiked significantly as the first cryptocurrency took a dive below the $20,000 threshold.

Why are ancient whales active again?

The increased spending of wallets that were active 7-10 years ago is not something you see on the cryptocurrency market every day. Historically, the spike in the activity of ancient wallets is monitored when the first cryptocurrency makes unprotected moves or reaches long-awaited targets or support levels.

" It is definitely not a bullish sign, but.."
by @JA_Maartun

With the panic on the cryptocurrency market, long-term holders might also join the selling side and start dropping their holdings to avoid further losses. Usually, such a tendency is one of the first signs of capitulation among investors.

If history is destined to repeat itself, we will see the reversal on the cryptocurrency market in the foreseeable future.

According to block data, 5,000 10-year-old Bitcoins were transferred at that exact moment. Despite the significance of the transaction, it is a relatively small transfer for such an ancient wallet.

Related
Bitcoin Is Too "Cheap," Euro and U.S. Dollar Are on Their Way up: Crypto Market Review, August 18

Previously, similar wallets were moving up to 100,000 BTC in a short period, creating enormous pressure on the market. But even if the sum were larger, there would be no reasons to panic, as the transfer might be part of a funds redistribution.

In high volatility periods, investors tend to split their holdings among different wallets to manage their wealth more effectively. But even if those funds are transferred for selling, such a large amount of coins would most likely go through an OTC trading desk rather than being dumped on the market.