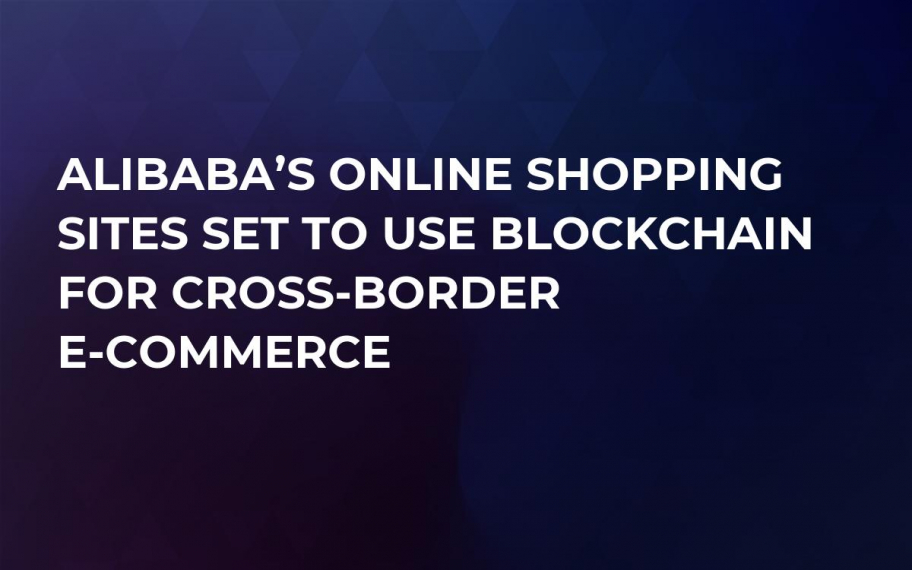 Alibaba’s online shopping platform T-Mall will deliver foreign goods to customers in China tracked via Blockchain, the company reportedly announced early Wednesday along with its partner in the project, Cainiao limited, an Internet company focused on logistics.

Chinese consumers have bought items ranging from food and cosmetics to luxury yachts through online shopping. Goods from Japan, the US, Australia, Germany and Korea are most popular among T-Mall customers, a report it recently released said.

Counterfeit goods have been a longstanding concern among Chinese consumers.

The announcement came on the heels of a one-page coverage of Blockchain by  Renmin Daily, Chinese Communist Party’s official newspaper.

According to Wang Jun, senior researcher at Tencent’s fintech think tank as quoted in the newspaper, China needs to develop home-grown Blockchain technology.

The coverage mentioned combating counterfeit goods as one of the possible applications of Blockchain.