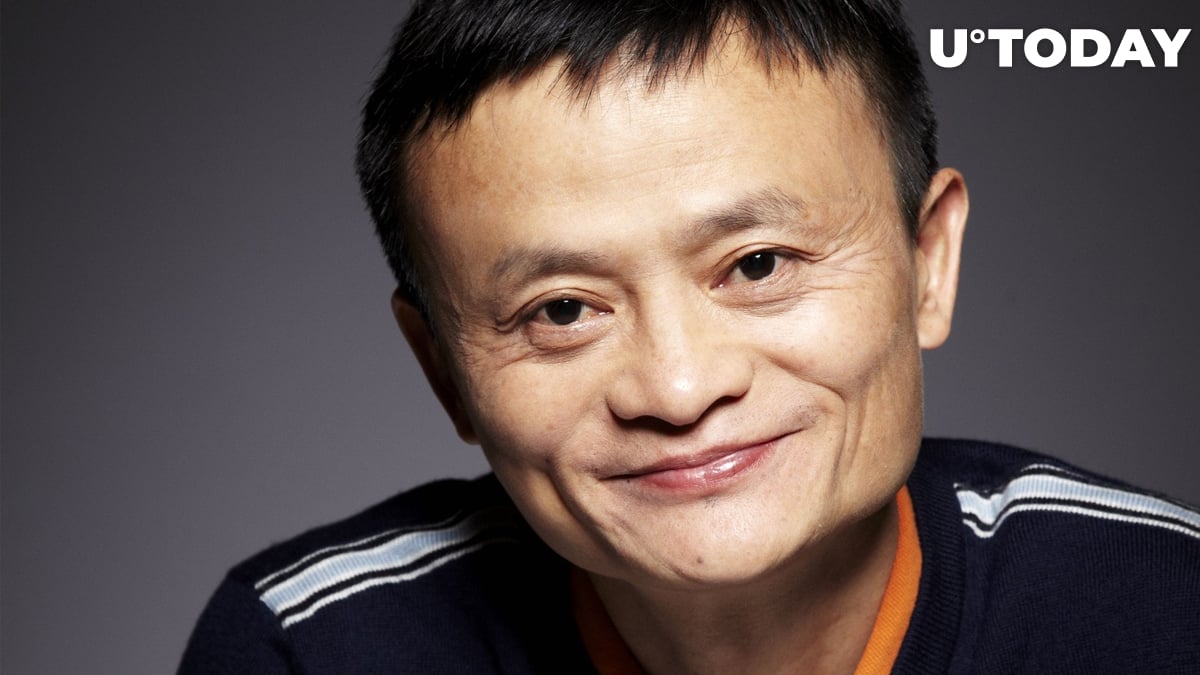 Alibaba founder Jack Ma underscored the importance of digital currencies during his speech at the second Bund Financial Summit that was held in Shanghai on Oct. 24.

The second richest person in China opined that digital currencies have the potential to redefine money in the same way Apple’s has redefined mobile phones, making calls just one of their functions:

“Even though the main function of currency is still there, it will redefine currency, just like Apple has redefined mobile phones.”

The billionaire is convinced that cryptocurrency  will be able to gain traction in developing countries.

Ma further stated that it’s “necessary” to think about building a new financial system around digital currencies so that it can play a significant role in world trade:

Alibaba has been a long-time proponent of blockchain. According to a September report released by KISSPatent, it is estimated to hold the largest amount of blockchain-related patents, racing ahead of IBM, Bank of America, Mastercard, and Craig Wrights’ nChain.

The lion’s share of Alibaba’s raft of patents has been awarded both in China and the U.S.

Ma thinks Bitcoin is a bubble

When it comes to Bitcoin, the main use case of blockchain, Ma is not so bullish. Back in 2018, the Alibaba chairman slammed it as “a bubble.”

“It is…not right to become rich overnight by betting on blockchain. Technology itself isn’t the bubble, but bitcoin likely is.”

It's unclear whether his stance has changed since then.