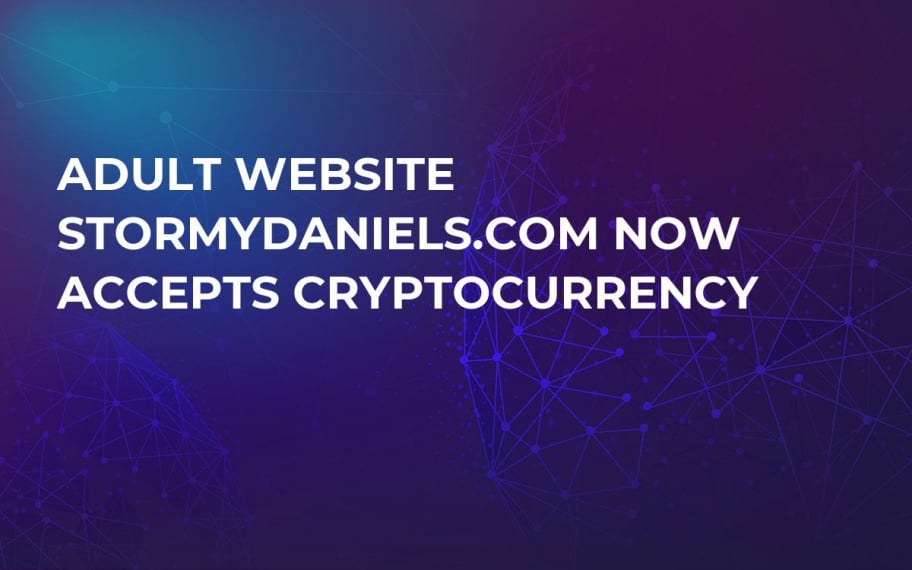 By doing so the veteran of the adult film industry Stormy Daniels hopes to boost the website’s customer base. Daniels has partnered with Vice Industry Token (VIT) platform and these tokens can now be used to pay for watching adult videos. The official announcement was made on Friday, May 25th.

Originally VIT was created to support entertainment video and adult film platforms where users can even get paid with this currency for watching the content.

The same goes for StormyDaniels.com– from now on, its users will not only be able to watch whatever videos they choose there but also be rewarded for that. As soon as you acquire a certain number of tokens, you can buy a VIP membership and get access to premium class videos or pay for a subscription program.

Darkreach Communications, the company that runs StormyDaniels.com has announced that it would accept digital currency payments for other similar sites managed by it.