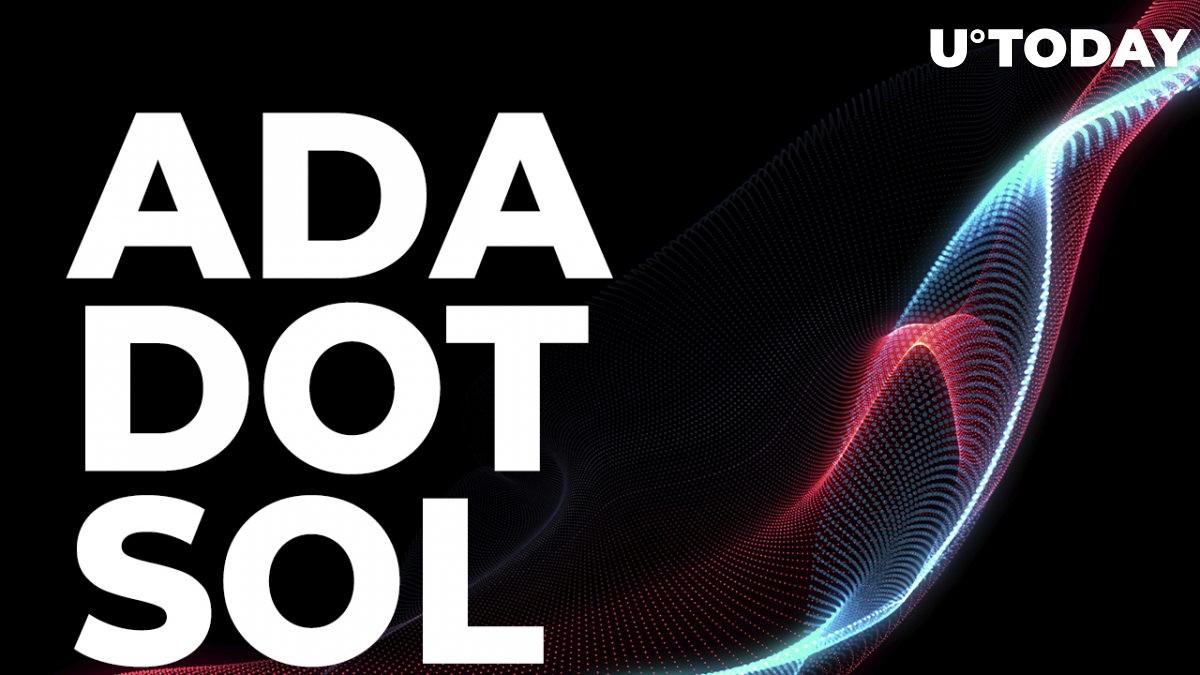 According to a recent tweet by Santiment on-chain data vendor, three of the top 15 altcoins—Solana (SOL), Cardano (ADA) and Polkadot (DOT), also often referred to as Ethereum killers—have the potential to rise compared to other digital currencies.

The development activity rate of SOL, ADA and DOT has been on the rise recently, showing that the dev teams behind these cryptocurrencies continue to invest large efforts into their projects, as per recent data provided by Santiment.

The chart shows that SOL has been showing the largest development activity since approximately Nov. 15, which peaked on Jan. 21.

DOT developers have been most active during December, and their activity is rising again after a break in January.

ADA dev activity is peaking now, according to the chart.

The Santiment graph also shows the development activity curves of a few other coins, including Dogecoin. The curve of DOGE has been showing neither a rise, nor a peak since November and is decreasing at the moment.

?‍? Development activity continues to play a vital role in the growth of major #cryptocurrencies and their abilities to thrive.