Yuri Molchan
Two top-tier digital exchanges based in the US have transacted seventy-four million XRP in two large batches, Ripple has taken an active part in this 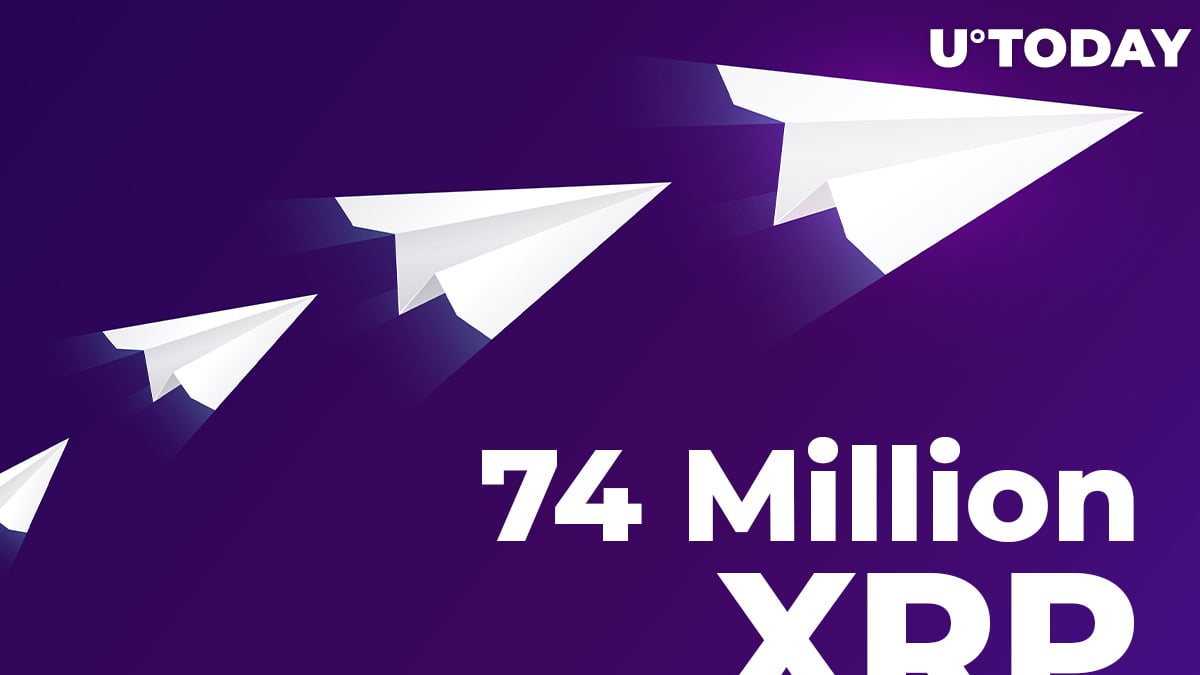 Twitter bot Whale Alert, which tracks large movements of cryptocurrencies, has detected two substantial amounts of XRP moved by leading crypto exchanges in the past 20 hours.

As per data posted by Whale Alert on Twitter recently, in the past 20 hours, 74 million XRP have been transacted by the San Francisco-headquartered Coinbase and Seattle-based Bittrex crypto trading companies.

Curiously, these trading platforms are among those that shut down XRP trading in winter this year after the U.S. regulatory agency, the SEC, initiated a lawsuit against blockchain behemoth Ripple.

Related
Ripple Releases 100 Million XRP, Here’s Why It May Be Sent to Huobi

As reported by U.Today over the weekend, on Saturday, Ripple Labs shifted a staggering 100 million XRP to its RL18-VN wallet.

Data from the Bithomp website that works with XRP analytics shows that this money is going to crypto exchange number one in China—Huobi—in 5,472,400 XRP batches.

On May 9 and today, Ripple has already wired this XRP lump to the Huobi platform. This sum in crypto is going to be shifted to Huobi on a daily basis this week.