Yuri Molchan
Over the past two hours, around $36,5 mln in Bitcoin was transferred between Bitstamp and some unknown wallets, $28,7 mln went to Binance – are Bitcoin whales awaking? 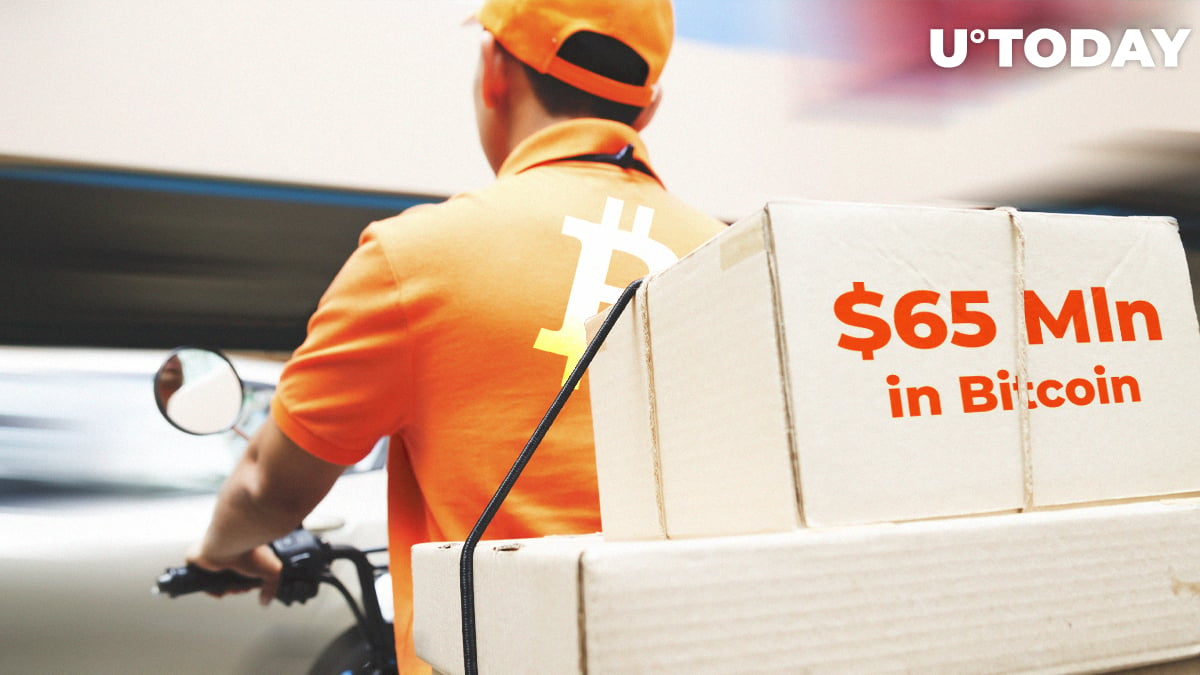 As the New Year has started, not only tremendous amounts of XRP have begun to move but also gargantuan sums in Bitcoin.

Over the past two hours a $36.5 mln worth of BTC has been moved between the Bitstamp exchange and several unknown wallets. On January 1, Whale Alert showed one more transaction between an unknown wallet and Bitstamp totalling $8,974,648 (1,250 BTC).

In the comment threads, some are expressing opinions that Bitcoin whales are moving their funds.

The Whale Alert account reports that over the past hour three transactions have taken place between Bitstamp exchange and two unknown wallets.

Even though the third transaction also mentions an unknown wallet, the page with details provided by Whale Alert states that it was done between two wallets that belong to Bitstamp.

On January 1, a wallet with an unidentified owner moved 1,250 BTC to Bitstamp as well.

Bitcoin transfers made to Binance

Prior to that, the Twitter account of Whale Alert reported several consecutive transactions between unknown wallets and the Binance crypto trading giant. The amount sent to both ends totals almost $30 mln in Bitcoin.

In the comment thread, the majority of users believe that a Bitcoin dump is coming after these large BTC transactions. One user, however, believes that these huge amounts transacted mean an approaching Bitcoin price surge.

Whales are buying Bitcoins in the millions! This is proof that Bitcoin is getting ready for a massive take off. Incredible!!!

A user @cryptzos predicts that these massive BTC movements being made could mean a 10%-20% percent Bitcoin price drop.