Yuri Molchan
Staggering amount of XRP shifted as price shows slight increase in past seven days; part of it was transferred by Ripple 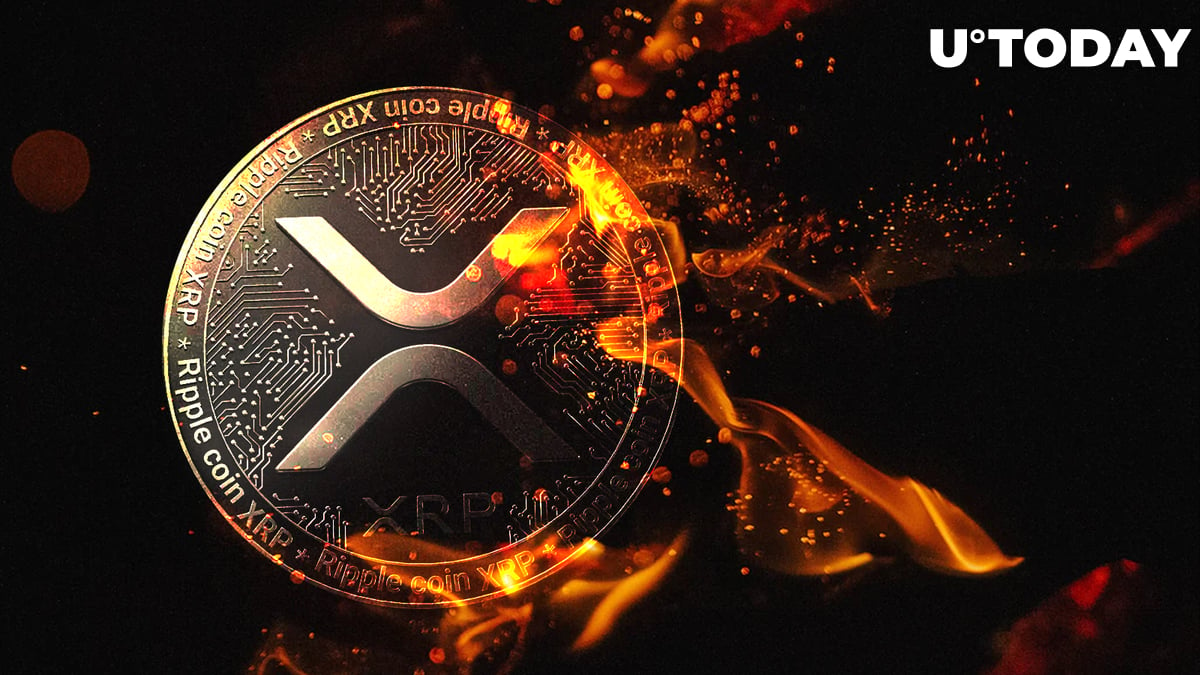 According to Whale Alert, a crypto platform that traces large cryptocurrency transfers, over the past 24 hours, several massive transactions were made. They shoveled nearly 640 million XRP coins. Ripple participated in moving these funds.

The biggest transaction here shifted a whopping 200,000,000 XRP coins from Korean exchange Bithumb, and the smaller one moved 140,000,000 XRP, sending this crypto from FTX to Binance.

The rest of the 636 million XRP was moved by whales, between such crypto exchanges as Bitso, Bittrex, Binance and Bitstamp.

Ripple sent a 50,000,000 XRP chunk to its RL18-VN reserve wallet. From this address, the company often sends crypto outside – to its customers, exchanges and financial institutions.

According to a TradingView chart from Bitstamp, over the past seven days, since Sept. 7, the seventh largest cryptocurrency has demonstrated a rise by 6.98%.

Between Sept. 7 and 12, the growth was by 14%; however, it was eliminated later on by a massive red candle. Earlier today, XRP managed to regain roughly 1.42%.