Yuri Molchan
Glassnode data shows that, after Elon Musk shared his positive views on Bitcoin on Twitter, a whopping $57 million of Bitcoin short positions were closed on Binance 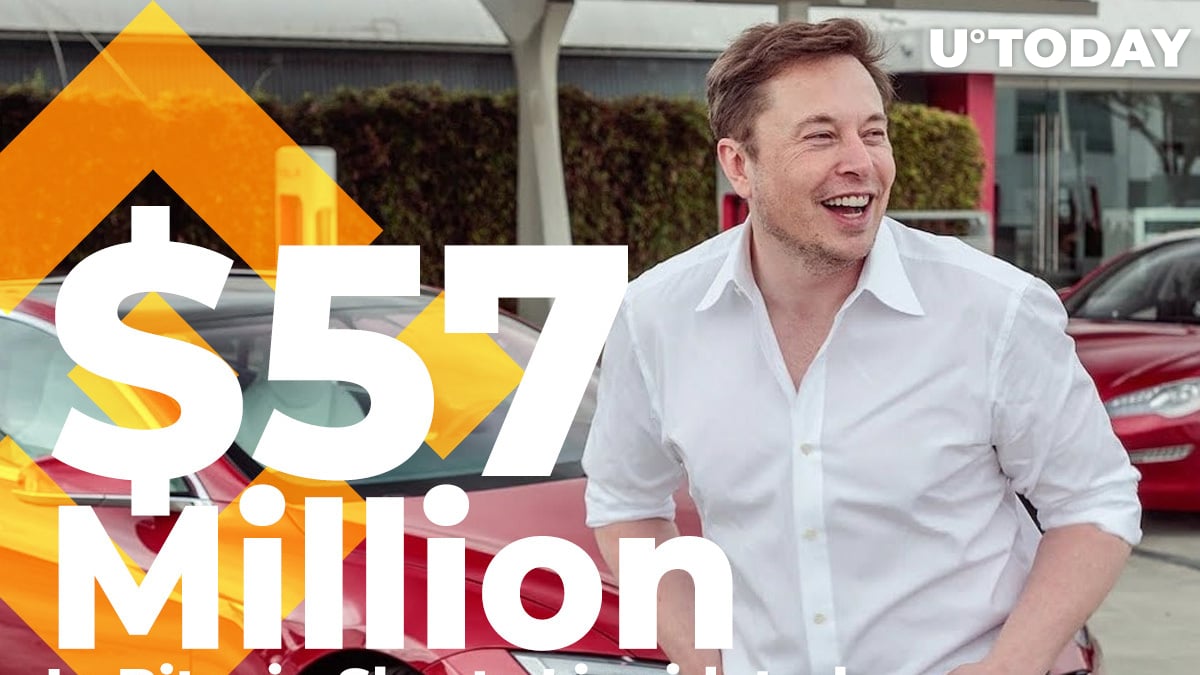 According to the Glassnode CTO and founder, Rafael Schultze-Kraft, traders on Binance have liquidated a staggering $57 million in Bitcoin futures short positions in just ten minutes.

He mentioned that this was the result of "a single word," obviously hinting at Elon Musk adding "Bitcoin" to his Twitter bio line earlier today. The news made headlines immediately.

Prominent crypto analyst PlanB believes that Elon Musk has bought the dip, while previously the Tesla CEO only admitted to owning 0.25 BTC.