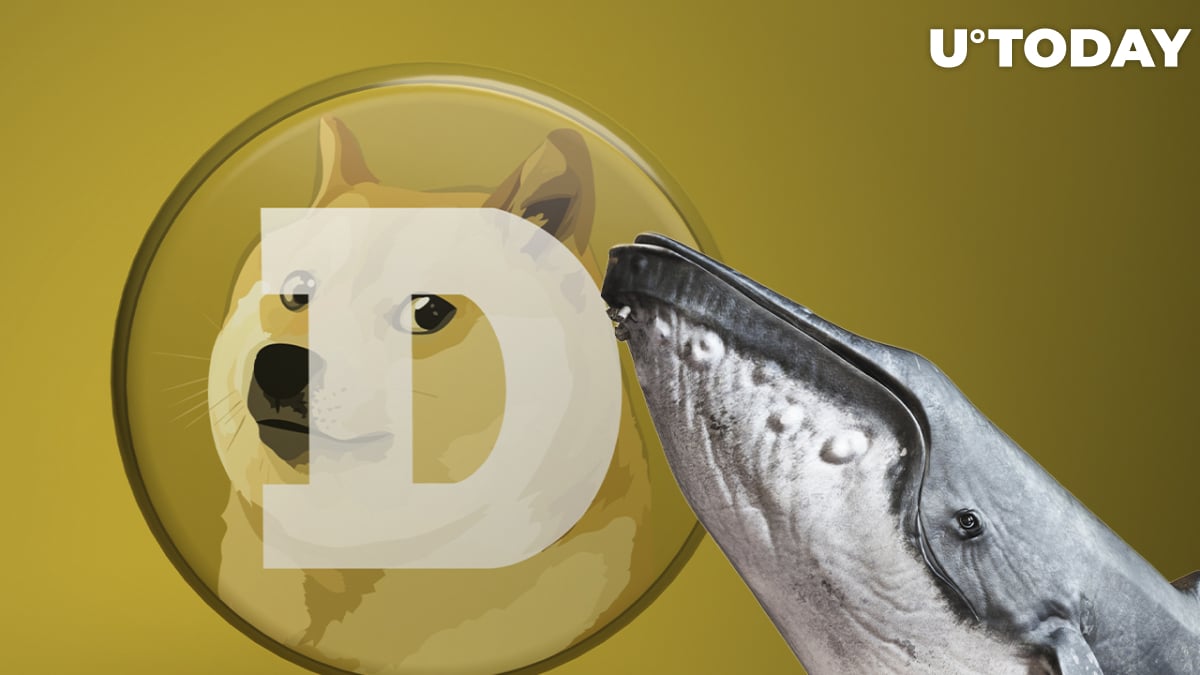 According to CoinMarketCap data, Dogecoin has flipped Polkadot in terms of market capitalization. With a present market valuation of $17.13 billion, Dogecoin now ranks 12th largest cryptocurrency ahead of Polkadot's market cap of $16.09 billion.

On Feb. 22, Dogecoin took a drubbing, together with the rest of the cryptocurrency market. It plunged to $0.12, the lowest level since early December 2021. Polkadot (DOT) has now slipped to the 13th spot after failing to stage a convincing recovery, and it trades at $16.30.

As covered by U.Today earlier, U.S.-based provider of streaming TV services, Sling TV, has made Dogecoin one of the payment options for customer subscriptions and now accepts the meme crypto and other digital currencies via BitPay.

U.K. law firm gunnercooke has announced it is now accepting cryptocurrencies as payment for legal and professional services, claiming to be the first major law firm in the U.K. to do so. Coinpass, a U.K.-based crypto exchange that is registered with the Financial Conduct Authority (FCA) as a crypto-asset business, has teamed up with gunnercooke to make the transactions possible.