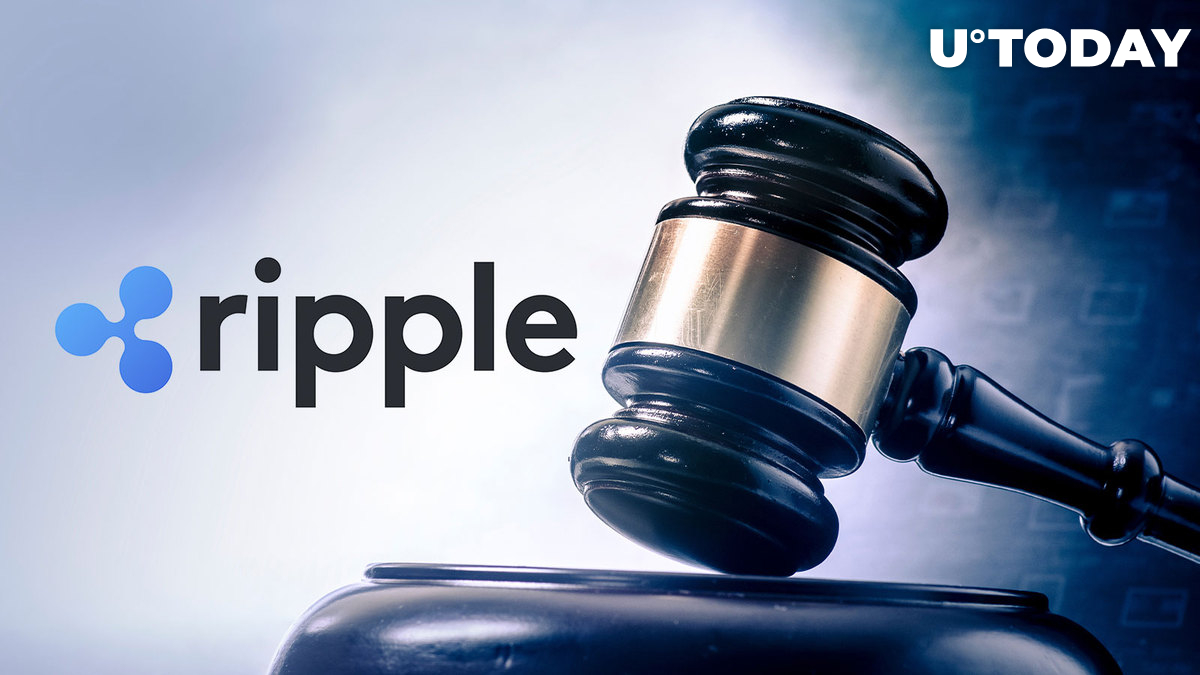 On Oct. 21, Ripple announced to the joy of its community that it finally had the long-demanded Hinman documents. William Hinman, a former SEC employee, declared Ethereum not to be a security in a 2018 lecture.

According to Ripple general counsel Stuart Alderoty, who broke the news, the documents, which comprise internal SEC emails and drafts of the former director of corporation finance's infamous 2018 speech, remain sealed from the public.

The replies to the summary judgment motions are expected to come in by Nov. 30, according to an updated timeline of events shared by James K. Filan, by which time all briefings will be complete and Judge Torres' final decision will be expected.

Another important deadline approaching is Dec. 5, when redacted reply briefs will be made public. There is speculation about whether the reply briefs would comprise the Hinman emails.

This is incorrect. December 5 is when the reply briefs are publicly filed but WITH redactions. I expect we see the emails there but in redacted form. Later in the month the Court will decide on unredacting them.

Attorney Fred Rispoli, a participant in the Ripple lawsuit who filed a motion to appear pro hac vice on behalf of Reaper Financial, expects to see the emails in the reply briefs, but they will be redacted.

While there are positive hopes for a settlement in the case, Ripple CEO Brad Garlinghouse says that this would only be possible if XRP is considered a nonsecurity. Garlinghouse expects the case to conclude in the first half of 2023.

Former federal prosecutor and defense lawyer James K. Filan predicts that District Judge Torres will decide both the expert motions and the summary judgment motions simultaneously, on or before March 31, 2023.