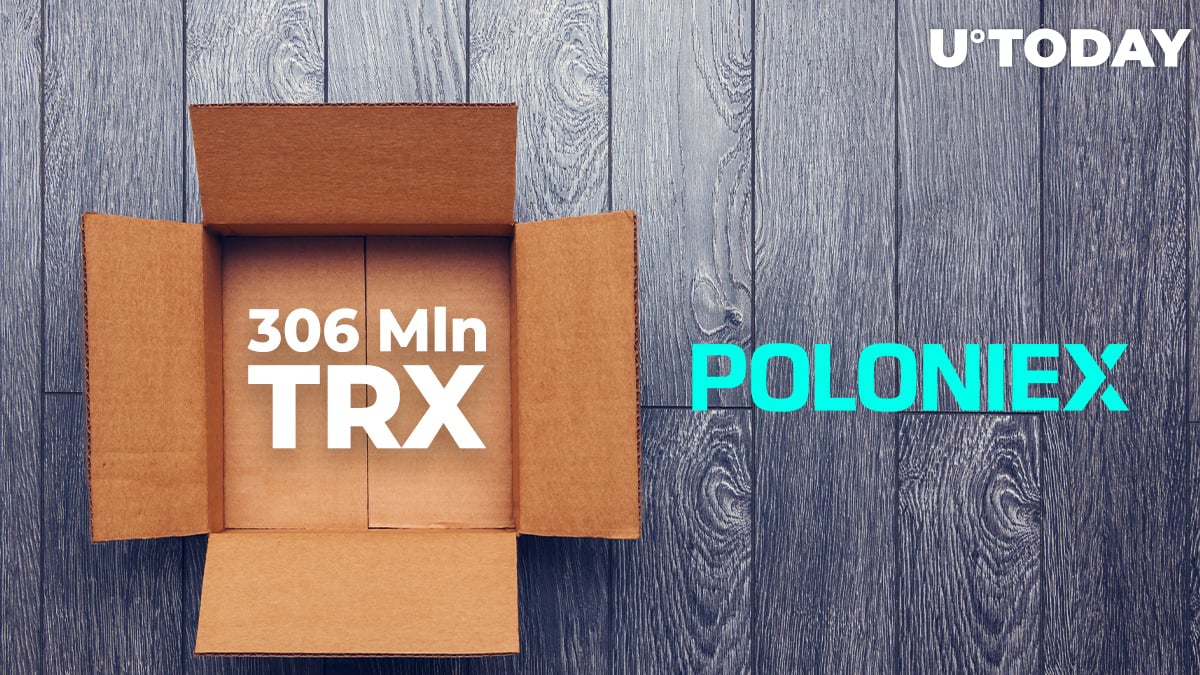 Whale Alert has announced that, over the past twenty-four hours, several giant transactions of Tronix (TRX) have been made by the Poloniex exchange.

According to Whale Alert, over the past twenty hours, Poloniex exchange (with Tron CEO Justin Sun being one of its major investors) made three TRX transactions. Two carried 43 mln each, while the third one was worth 220 mln. The total value of the TRX wire is equal to $7,285,167.

Both transfers, which carried 43 mln TRX, were made to the same wallet located on PoloniDEX, the decentralized exchange set up by Poloniex based on the Tron blockchain.

The amount of 220 mln TRX was also sent to PoloniDEX.

Mike McCarthy, an active Tron community member, has shared that, in 2020, the number of active addresses on the Tron network has been rising much faster than that on Ethereum.

Meanwhile, Glassnode has reported that the amount of Ethereum non-zero addresses keeps increasing. Today it has reached an all-time high, totaling 46,108,581.