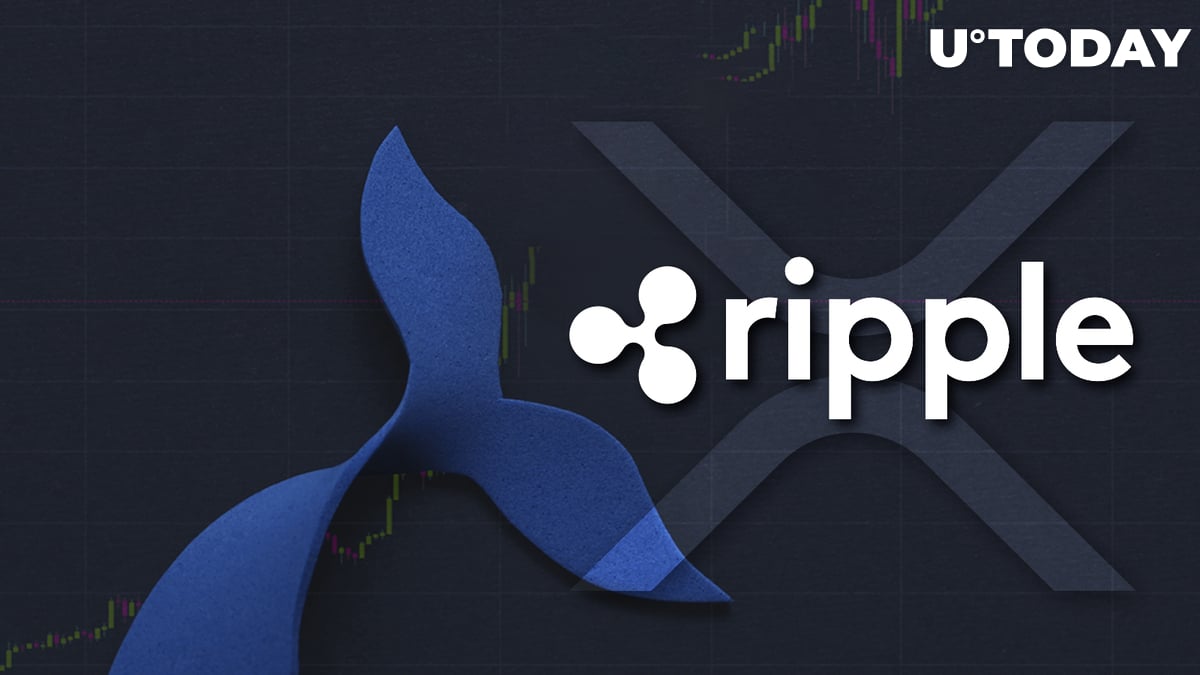 As per recently published tweets by blockchain tracker Whale Alert, over the past fifteen hours, a close to whopping 288 million XRP has been transferred with the participation of Ripple crypto giant.

Several transfers was made, carrying $142.8 million worth of Ripple-affiliated XRP coins.

Whale Alert detected seven hefty transactions, carrying nearly three hundred million XRP. The largest one was made by Ripple, the destination was an “unknown” wallet. It proved to be an extra address belonging to Ripple – RL18-VN, which is usually used for sending crypto beyond Ripple – to crypto exchanges, charity, to clients of the company or simply to sell XRP to cover daily operational expenses.

Every month, on the first day, Ripple releases a staggering billion XRP from escrow to support the coin’s liquidity on exchanges. However, after that 700 or 800 million tokens gets locked back in escrow to be released another time in the future.

The other 188 million XRP was transferred by whales between major crypto exchanges. Those include Bitstamp, Bittrex, BitGo and CoinsPh.

Bitstamp participated in every transaction apart from the one initiated by Ripple Labs.

XRP remains one of the most popular digital currencies, therefore over the past two months whales have been quite active in moving this asset to exchanges to sell on highs.

Overall, Ripple is doing relatively well regarding the lawsuit against the SEC. Recently, 12 companies have filed for a permission to submit amicus briefs in its support. Among these companies is the biggest US-based exchange Coinbase.