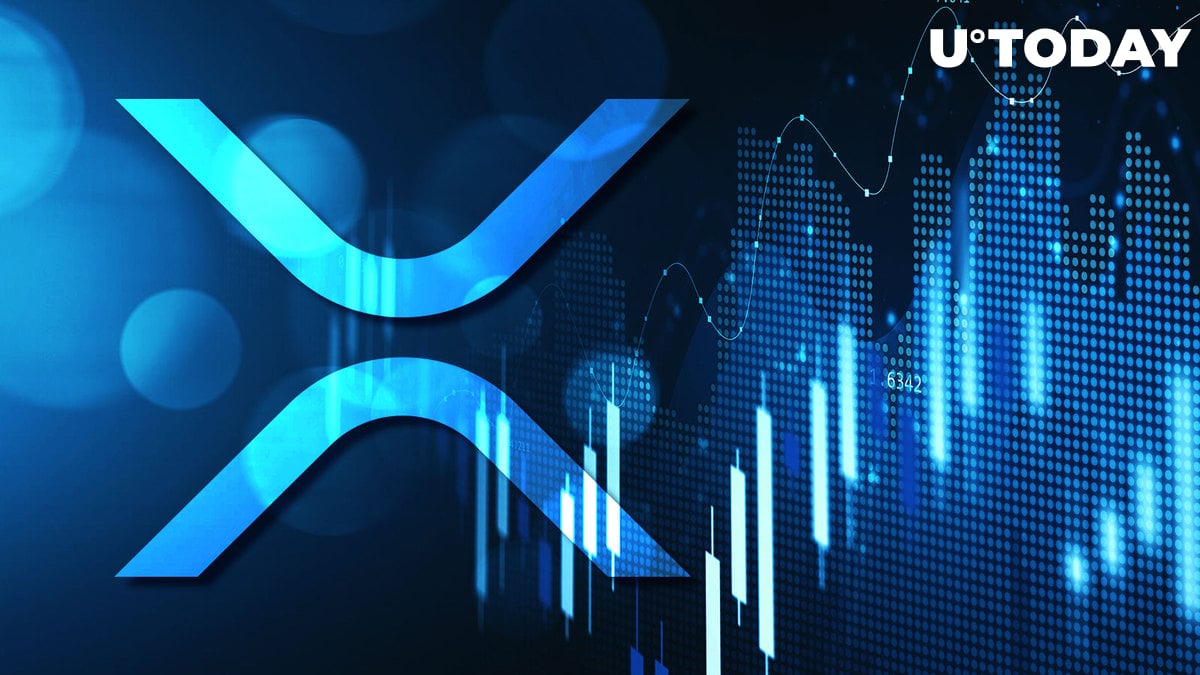 Since its move above the $0.51 mark on Oct. 14, XRP declined to enter into a range between $0.422 and $0.483, where it remained until this recent move. This provided an accumulation opportunity for holders leading up to the recent price spike.

A continuation of the rise might target the $0.512 high reached on Oct. 14. If the bulls surmount this key level, the next target might be the $0.558 level. The daily RSI moving into positive levels around 60 might present an edge to buyers. Likewise, the formation of a bullish golden cross on its daily chart might provide an edge.

A resurgence of buying pressure could provide holders the opportunity to ride an upswing to the $0.60 mark. On the other hand, a decline from current levels might find support between the $0.42 and $0.45 levels.