Yuri Molchan
An amount close to 220 million XRP has been shifted to the Bitstamp crypto exchange; the transfer totals $123.6 million in fiat 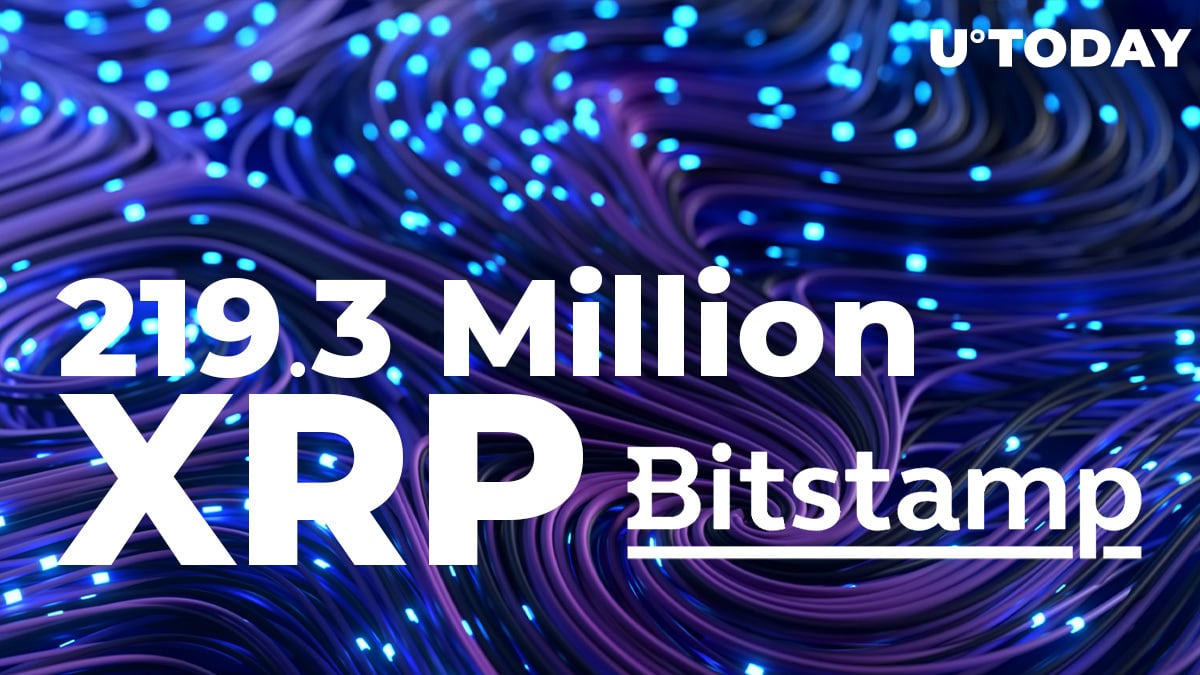 Popular blockchain tracking platform Whale Alert has reported that, over the past 16 hours, two tranches, totaling almost 220 million XRP tokens, were made to the Luxembourg-based Bitstamp crypto exchange.

Details of the transactions provided by the Bithomp analytics platform show that, both times, the transfers were made by U.S.-based crypto exchange Uphold.

Earlier, U.Today reported that 84.3 million XRP were moved by Bybit to Binance, and Coinbase crypto heavyweight shifted 83 million XRP coins between its wallets.

Bitstamp is in the group of XRP suspenders

Binance.US, Bitstamp and Coinbase are among the major crypto trading venues that suspended XRP trading in January of this year after the SEC pushed a lawsuit against Ripple Labs, accusing it of selling unregistered securities (referring to XRP) to institutional investors since 2013 and making over $1.2 billion on those sales.

Along with Ripple Labs itself, the defendants in this suit are Bradley Garlighouse (Ripple CEO) and company co-founder and former chief executive, Christopher Larsen.

The other co-founder, Jed McCaleb—who was Ripple's first CTO but then left in 2013 over discrepancies with Larsen—has since been receiving eight billion XRP as compensation.

In 2014, McCaleb founded Stellar, a rival company to Ripple Labs, with XLM as its native token. The companies are chasing similar goals: to transform remittance and payments for banks and other financial institutions.

As reported by U.Today earlier, Stellar has become interested in acquiring former Ripple partner, U.S.-based remittance giant MoneyGram, adding a bit of irony to this rivalry.

MoneyGram suspended its partnership with Ripple that had lasted for almost three years after the SEC announced its lawsuit against Ripple. It later terminated its collaboration agreement with Ripple completely.

Ripple, in its turn, disposed of all the MoneyGram stocks it held.

At press time, the sixth-ranked cryptocurrency, XRP, is changing hands at the $0.57 level, approaching $0.60 after dropping to $0.52 on July 20, according to data provided by CoinMarketCap.