Yuri Molchan
A transaction of almost 20,000 BTC made to BitMEX, crypto community shocked 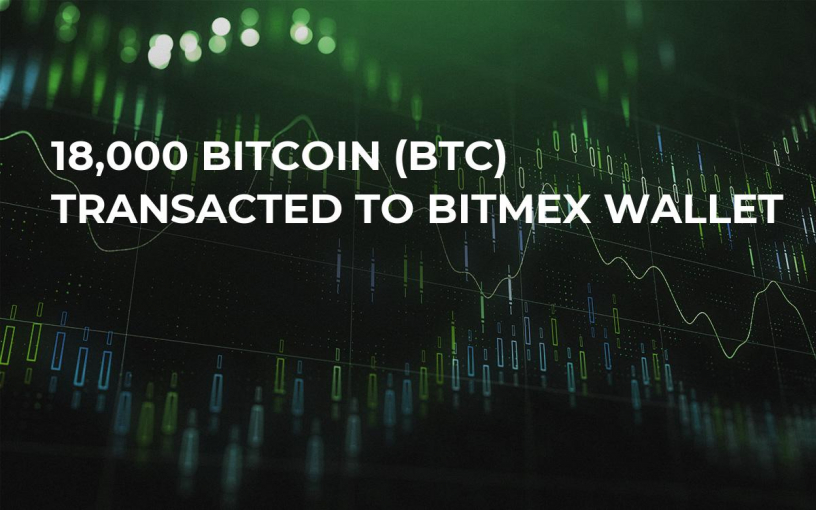 Some members of the crypto community have noticed that BTC was sent twice to a wallet on BitMEX. The first one sent just 10 Bitcoins, but then another 16 wallets sent almost 18,000 BTC. The total number of Bitcoins on the destination wallet now equals $114 mln.

Users on Twitter have made several conclusions– from a BTC-whale transmitting his coins to the platform in a bid to manipulate the market later on to BitMEX itself trying to increase the liquidity of its assets.

It has been also reported, though, that the coins went to a cold storage wallet.