Yuri Molchan
Over $1 billion worth of Ethereum has been transferred by anonymous whales and major digital exchanges, while the same amount of ETH has been burned 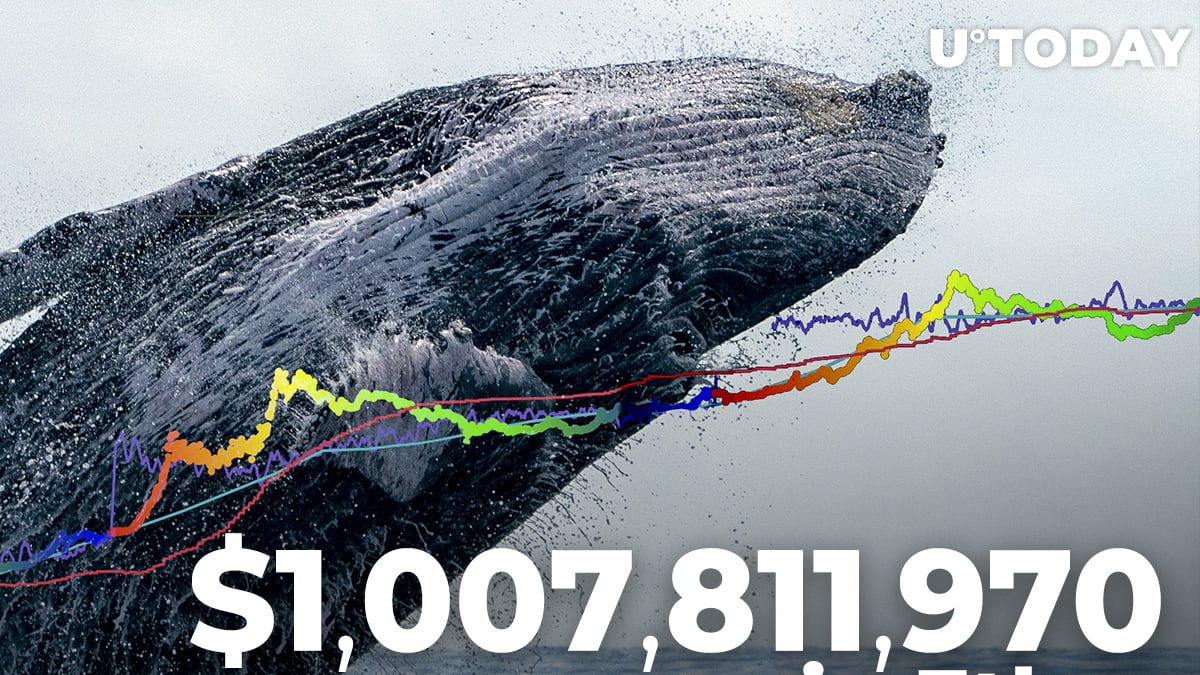 Popular crypto tracking service Whale Alert, which shares the details of large cryptocurrency transfers, has tweeted that in the past 20 hours, an astounding amount of over $1 billion in Ethereum has been shifted.

The senders and recipients of these transfers were anonymous whales and large crypto exchanges.

According to data shared by blockchain sleuth Whale Alert, well over 10 massive Ethereum transactions have been made, sending 279,003 ETH between anonymous wallets, while sometimes large Ethereum lumps were sent to and from major crypto exchanges.

Over $1 billion in ETH burned since EIP-1559 release

Data provided by the Watchtheburn website shows that, since Aug. 5 (the day when the EIP-1559 upgrade was released on Ethereum, also known as the London hard fork), 297,000 ETH have been burned on the network. That is over $1 billion coins, the same amount that has been transferred by whales mentioned in the first part of the article.

EthHub's cofounder Anthony Sassano confirmed this on his Twitter page.

The London hard fork has begun to make Ethereum deflationary as it implemented a mechanism for incinerating transaction fees on the network.

Recently, the CEO and CIO of Ark Investments, Cathie Wood, stated that the fund's confidence in Ethereum has gone up dramatically. The rise in confidence in the second-biggest cryptocurrency, according to Wood, was triggered by the start of Ethereum's transition process from the proof-of-work (PoW) algorithm to a proof-of-stake (PoS) one.

Ark now intends to invest 60% of its reserves in Bitcoin and 40% in Ethereum.