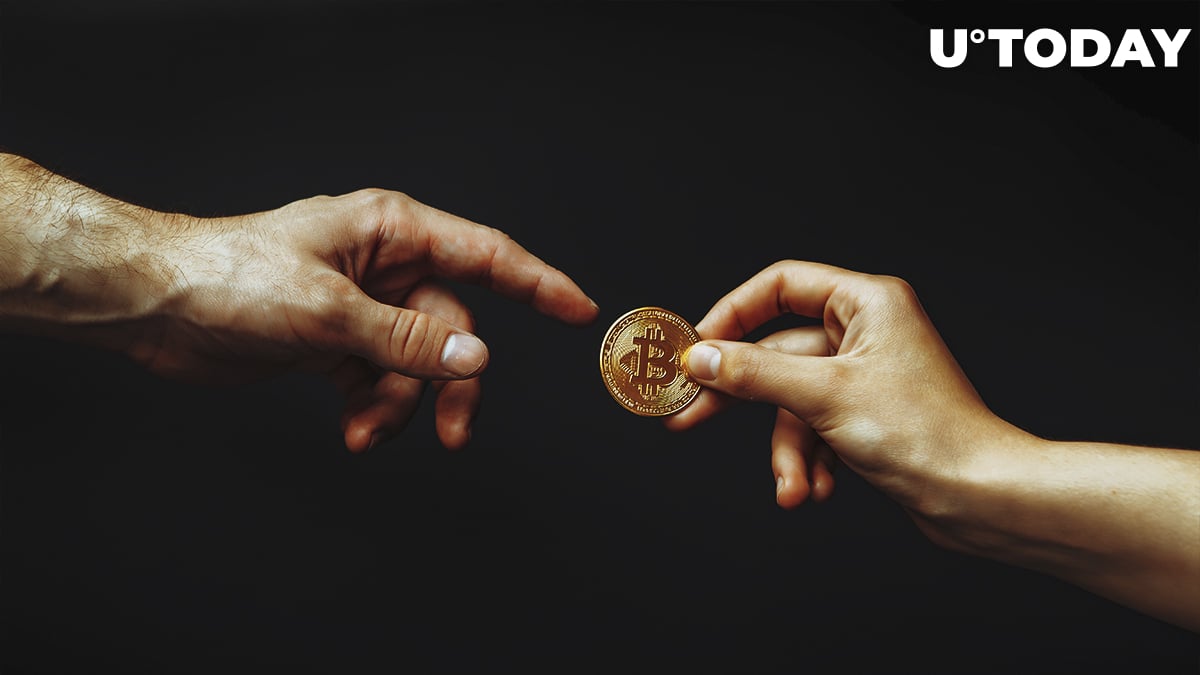 As Bitcoin (BTC) and other crypto heavyweights are back to surging after a painful multi-month drop, thousands of bears have been liquidated.

According to the liquidation dashboard by Bybt.com, cryptocurrency traders lost almost half a billion dollars due to a cascade of brutal liquidations.

Bitcoiners (BTC) lost $214 million, while bears are responsible for more than 60 percent of this massive number. A total of $129,890,000 in Bitcoin (BTC) short positions were liquidated across multiple derivatives exchanges.

The futures modules of Bybit, OKEx, Binance and Huobi witnessed more than two-thirds of this massive volume.

At the same time, the largest single liquidation was registered on Ehereum's BitMEX positions. A trader from BitMEX lost $27.8 million in a single trade.

The Aug. 6 trading session became the most painful one for Ethereum (ETH) bears in almost three months.

As the second-largest crypto turned the $3,000 resistance into support after EIP-1559 activation, a gargantuan amount of $234 million in short positions was liquidated overnight.

In the past two days, the net capitalization of cryptocurrencies markets spiked to almost $1.9 trillion after adding 18 percent in three days, according to CoinGecko. This metric is the highest since mid-May.