Yuri Molchan
While Bitcoin is trading above $6,500, thus letting other cryptos hold in the green, XRP remains in the $0.16 area as its liquidity index is approaching a new ATH 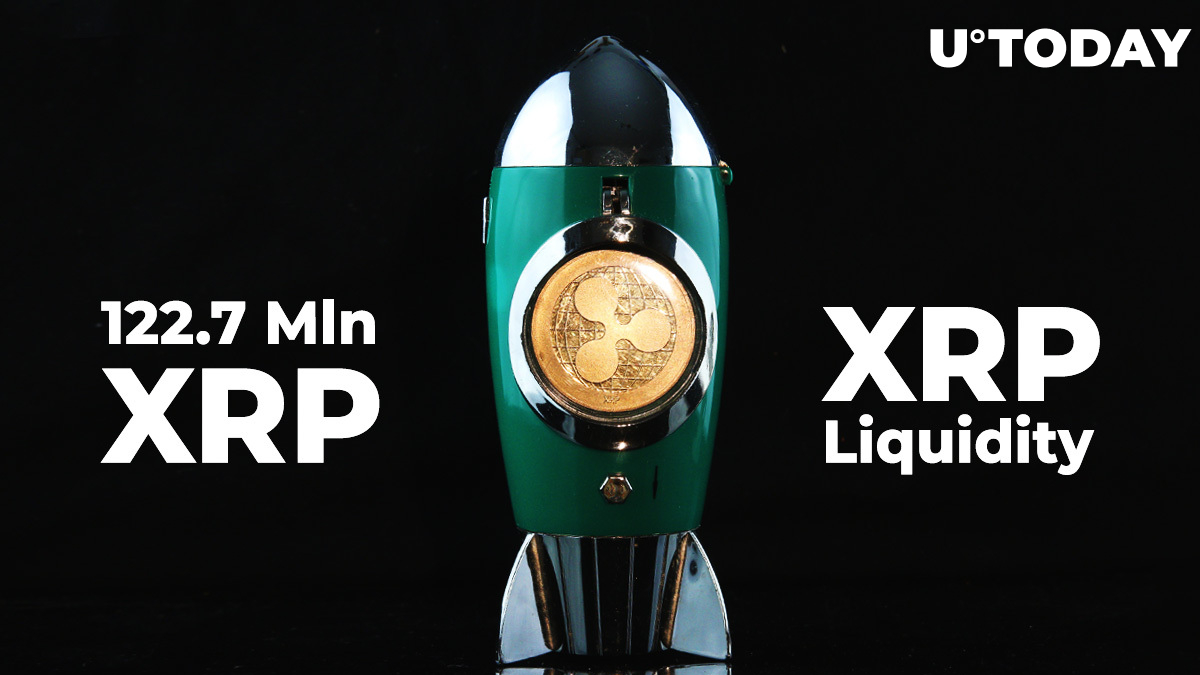 While Bitcoin is trading in the mid-$6,000 range, XRP has so far been holding at $0.16, not so vulnerable to the coronavirus pandemic economic impact. Meanwhile, anonymous holders continue showing interest in the third-largest crypto coin and are moving gargantuan amounts of it between unregistered wallets.

More good news is that the liquidity index of XRP keeps recovering and is preparing to hit a new all-time high in one of Ripple’s ODL corridors.

The Twitter bot that tracks the XRP liquidity index in three ODL corridors is showing that one of them has restored its trading volume almost enough to beat the current all-time high. We are talking about the Australian exchange BTC Markets and the XRP/AUD pair.

With the current ATH being 7,164,301, the current trading volume is behind that by less than a million - 6,489,417. Only 29 percent of the daily trading has been completed so far today, as per data shared by the bot on Twitter.

The other two corridors watched by this bot – the Bitso exchange in Mexico (the largest ODL corridor) and Coins.ph in the Philippines – are far from overtaking the current ATHs of the local XRP liquidity index so far.

The XRPL Monitor has shared some data showing that over the past 17 hours, almost 123 mln XRP has been transferred between wallets with unregistered owners. The smallest amounts here – 2 wires around 6 mln XRP each – were moved between Bithumb wallets.

The biggest transfer of 109.9 mln XRP was made between anonymous crypto addresses. The fee for sending this giant amount totalled only 20 XRP. 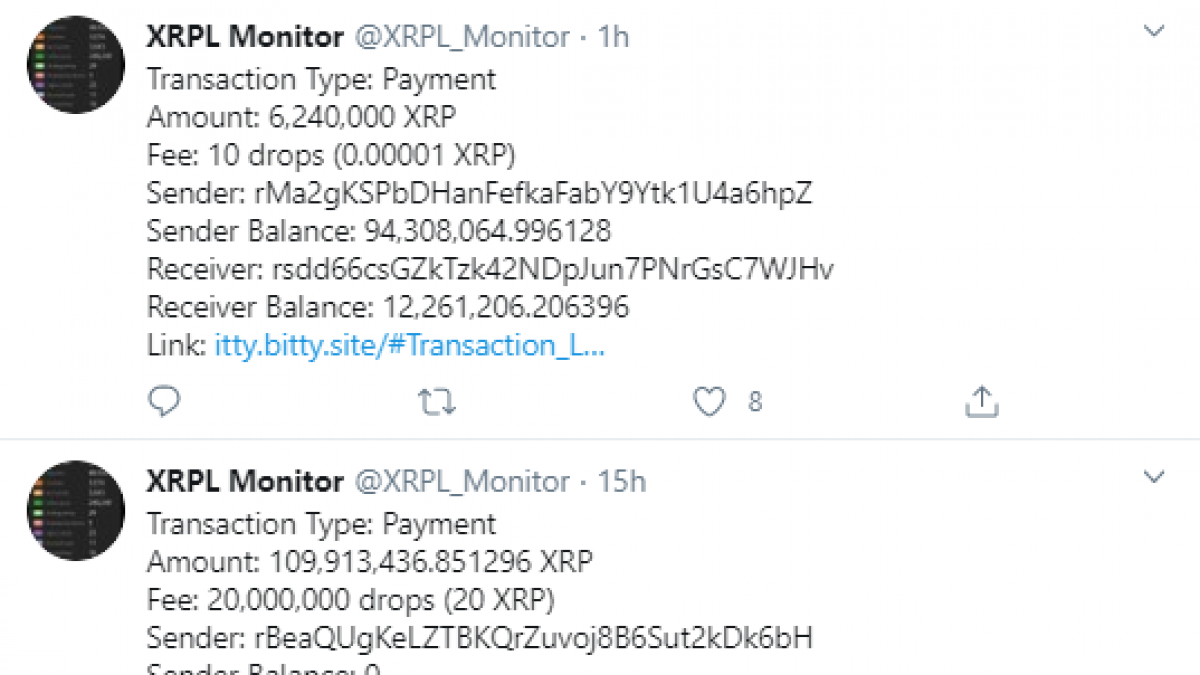