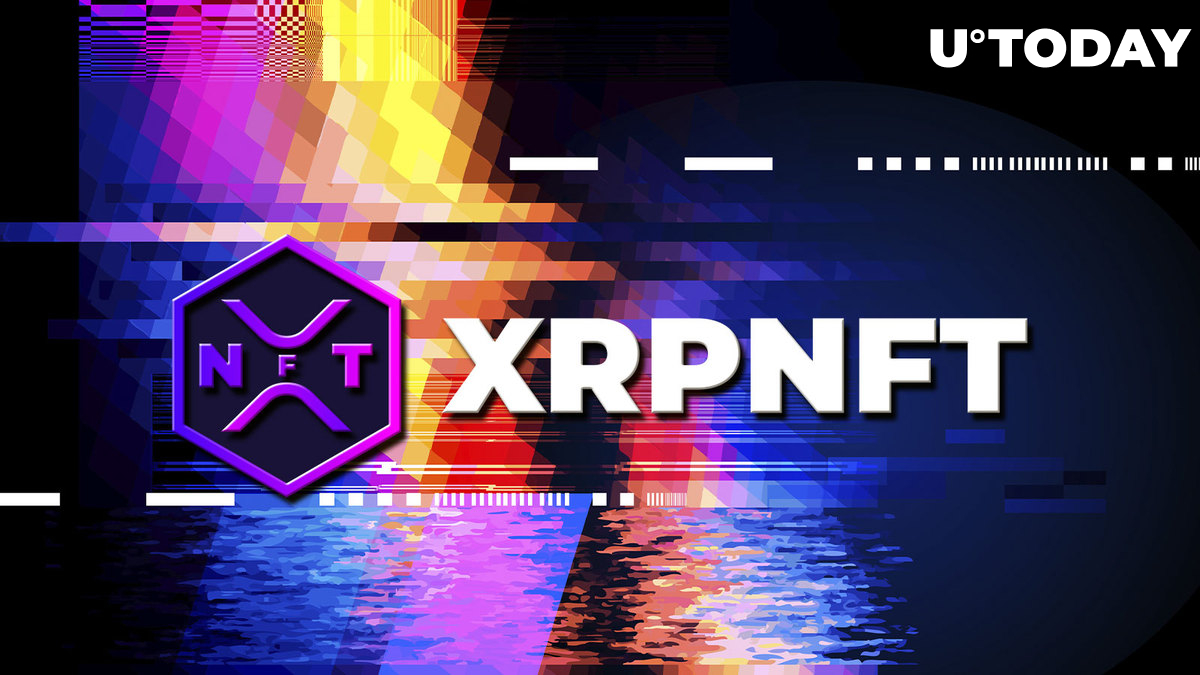 A new record of NFT sales on XRP Ledger was set today. As reported by onXRP, an XRPL-based modular ecosystem, one of the "XRPL Punks" collection's items sold for 108,900 XRP, the equivalent of $44,000.

According to the collection's official Twitter account, the sale was the result of an open auction of Xpunk #8811. Without revealing the name of the buyer, it was stated that this person is known to the community.

The XRPL Punks collection, or Xpunks, homage to the already legendary non-fungible CryptoPunks collectibles, is one of the hottest on XRPL. Since the long-awaited XLS-20 amendment was applied to XRPL this fall, Xpunks alone have traded 1.78 million XRPs to date.

Interestingly, the second most popular collection is a reference to another already legendary NFT collection, the Bored Ape Yacht Club. The Bored Apes XRP Club has two times less, but still a turnover of 866,533 XRP.

A fresh purchase by an unknown community hero stands a good chance of going up in price and making a profit for its owner in the near future. As reported by U.Today, the price of XRP has been showing extremely positive action lately and is clearly aiming for at least October levels.