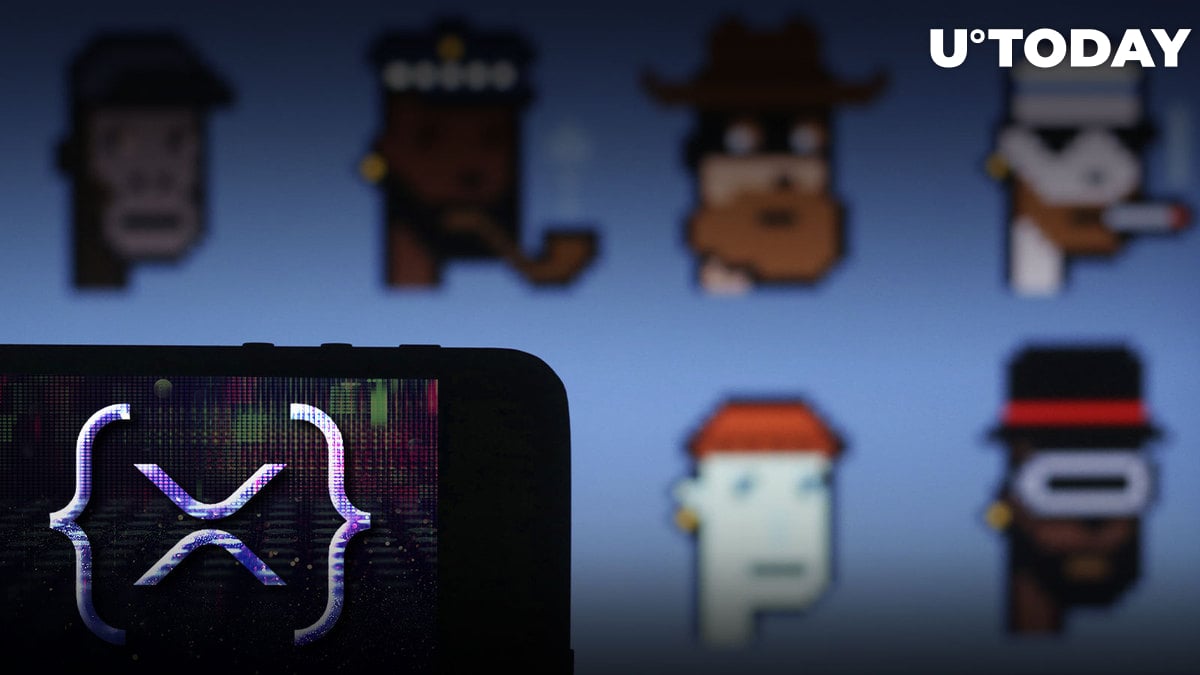 Yesterday was an eventful day in the life of XRP Ledger regarding NFT. On the same day as the implementation of the long-awaited new standard, XLS-20, the XPUNKS collection was launched - a counterpart to the now legendary CryptoPunks, but on XRPL. At yesterday's XLS-20 NFT sales launch, XPUNKS was probably the most popular and in-demand collection.

The minting of XPUNKS and a couple of other new XLS-20 NFTs took place on the onXRP marketplace, arguably one of the leading projects of the ecosystem. According to statistics, XRP's trading volume reached 3 million, the equivalent of $1.4 million, in the first hour since the start of minting. In two hours, volume has increased by almost another 3 million XRP, which is the equivalent of $2.63 million.

2 hours passed. Starting with @XRPLPUNKS. A huge opportunity for all of us. Something to be really proud of.

XLS-20 NFT sales have therefore surpassed the recent NFT sale on Reddit and reached a quarter of Cardano NFT's monthly figures, which experienced a spike in interest in the past month. The XRPL Punks' floor price is now set at XRP 2,750, and only 728 of 10,000 items have been sold so far.

According to Kaj Leroy, head of onXRP and creator of XPUNKS, XRP Ledger could become at least a third force in the NFT space. Given that Cardano's top marketplace has sold NFT worth $11.2 million in the past 30 days, XRPL could easily overtake them in the first month, Leroy said.