XRP's 11% Rally Makes It Most Profitable Crypto of Last 24 Hours, Here's What's Next 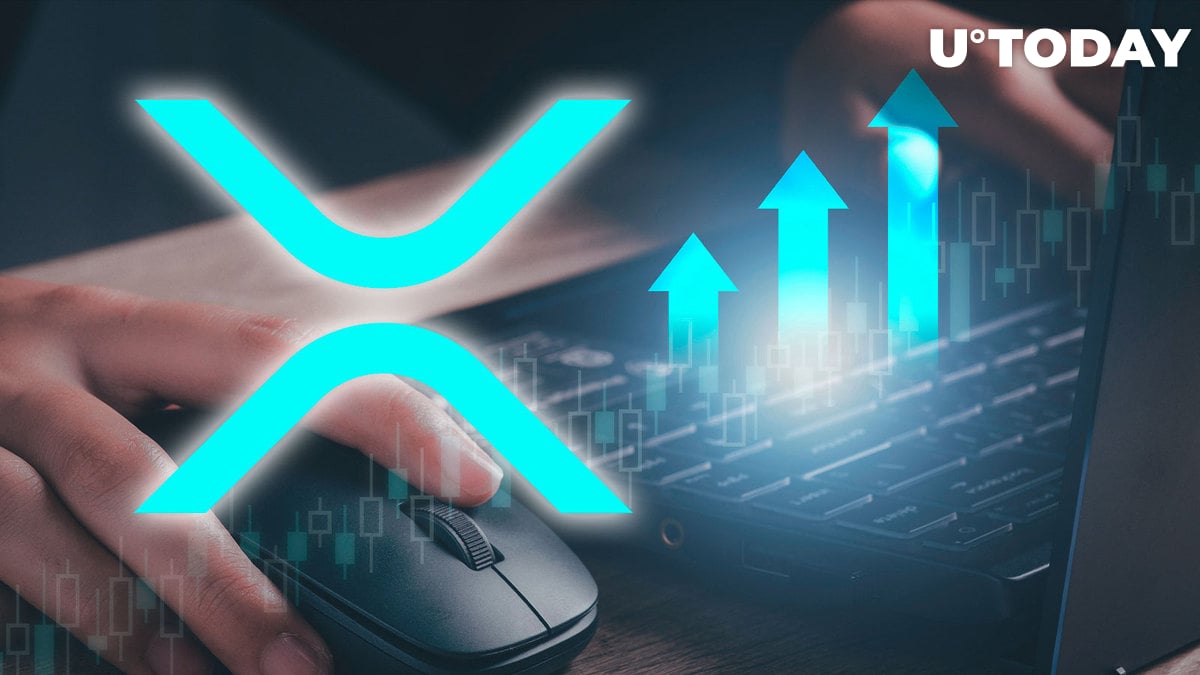 XRP has become the most profitable crypto asset of the last 24 hours among the top 100, according to CoinMarketCap. During the period in question, the price of XRP rose 7.5%, and at its peak, the growth reached 11%.

After two weeks of accumulation at the bottom, amid the collapse of the crypto market caused by the FTX crisis, XRP overcame an important resistance at $0.38. XRP is up 13.61% since the beginning of the week.

As U.Today reported yesterday, ahead of the latest rally, XRP was in some ways "doomed" to post positive price action, managing to recoup more than a third, and by now two-thirds, of that November decline.

Then, if there are no new shocks, the probability of which is doubtful right now, the price of XRP should be pulled into the $0.5 zone, where it stayed all of October before it turned out that the funds of FTX clients were lost by Sam Bankman-Fried and his affiliated structures.

How the price of XRP will act further depends on the overall situation on the crypto market, as well as the development and outcome of the SEC case against Ripple.