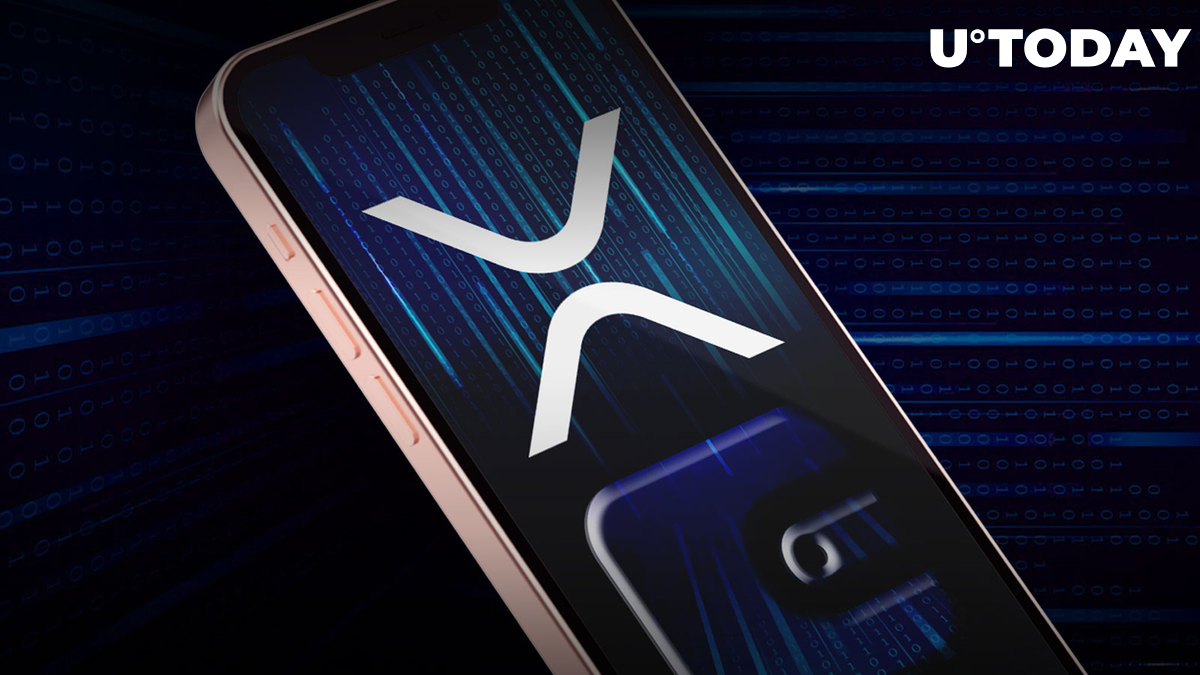 Popular Whale Alert crypto tracker, which tracks down large transactions of digital currencies, shows that roughly 11 hours ago, a massive lump of XRP worth more than $51.4 million was shifted. Both sender and receiver are marked as "unknown wallets" by said tracking service.

A total of 105,000,000 XRP, evaluated at $51,403,328, was transferred more than 10 hours ago. While the tracker believes the wallet who sent and received this XRP chunk to be anonymous, data from XRP-focused analytics website Bithump shows that the funds were moved from a Binance address to an account on Bittrex exchange.

Over the past 24 hours, XRP has shown a moderate price increase, going up by nearly 3%. Earlier today, the Ripple-affiliated token was even able to reach a local peak of $0.5. However, it failed to fix on that psychological level.

Over the past few weeks, crypto community's focus has been on this coin as Ripple has enjoyed positive developments in court in its case against the SEC regulator, which is striving to acknowledge XRP as a digital security.

Besides, several influencers from both crypto and noncrypto industries have been tipping their hats to XRP. Among them were founder of Gokhshtein Media David Gokhshtein and U.S. record producer E-Smitty. The former expects XRP to rally and skyrocket along with the whole crypto industry should Ripple win the case in court.

The latter stated that he uses XRP every day to pay his artists and accept payments, believing that the token will be adopted by the entire world very soon.