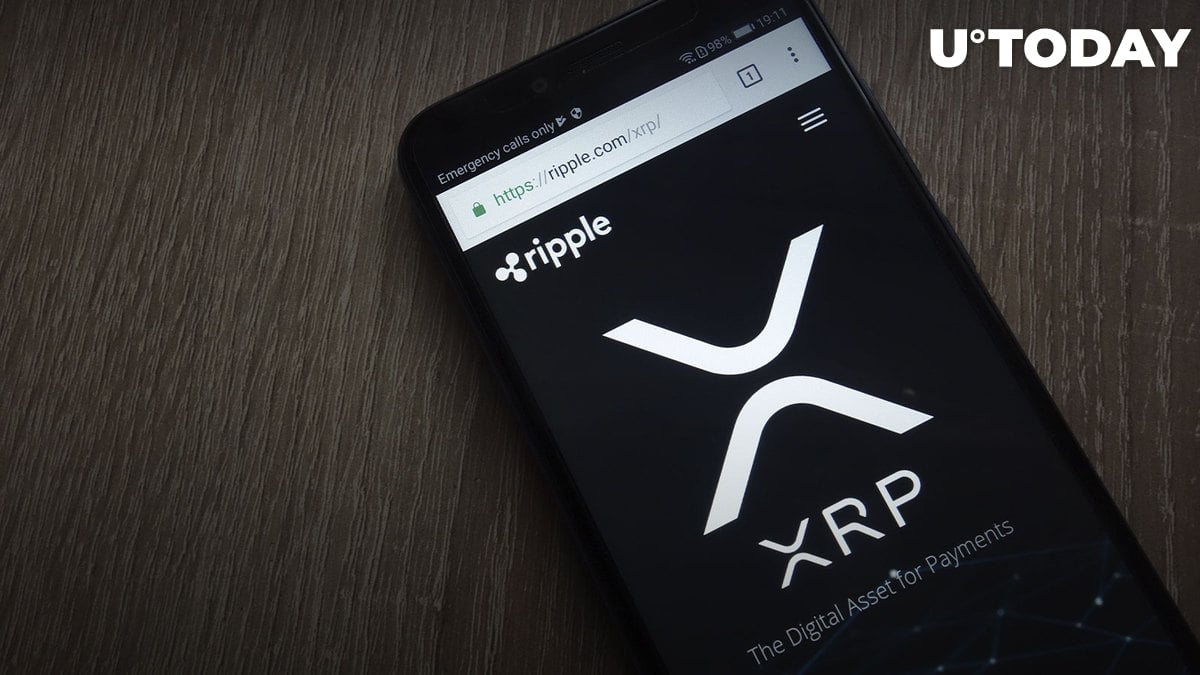 In a recent tweet, Eric Finnerud, known as E-Smitty in professional music circles, has praised Ripple-affiliated token XRP, saying that he expects it to be adopted by the entire world soon.

"I use XRP every day as a currency"

In a recent tweet, U.S. record producer, audio engineer and songwriter E.Smitty (also spelled "E-Smitty") has shared that XRP is kind of important for him since he believes in the present and the future of this cryptocurrency.

He uses XRP every day to pay royalties to the artists he works with, and he accepts payments in XRP for mixing, mastering, producing and marketing in this crypto.

Among the advantages of XRP he named was the fact that transactions just take three seconds and tiny fees. Therefore, he believes that XRP is going to be adapted by the whole world in the near future.

I use $XRP everyday as a currency, I pay my artists royalties in $XRP and I accept payments for my mixing, mastering, production & marketing in $XRP!!! 3 second transactions, very little fees and soon to be adapted by the entire world!!! $XRP is the Standard!!!

In the summer, legendary musician from the Kiss rock band Gene Simmons tweeted that he still holds crypto and had not sold any. Last year, the base player and singer from Kiss stated many times on Twitter that he holds Bitcoin, XRP, ADA and other digital currencies.

Once, he even admitted that he was a Bitcoin millionaire, denying getting paid to shill digital assets on his Twitter page.