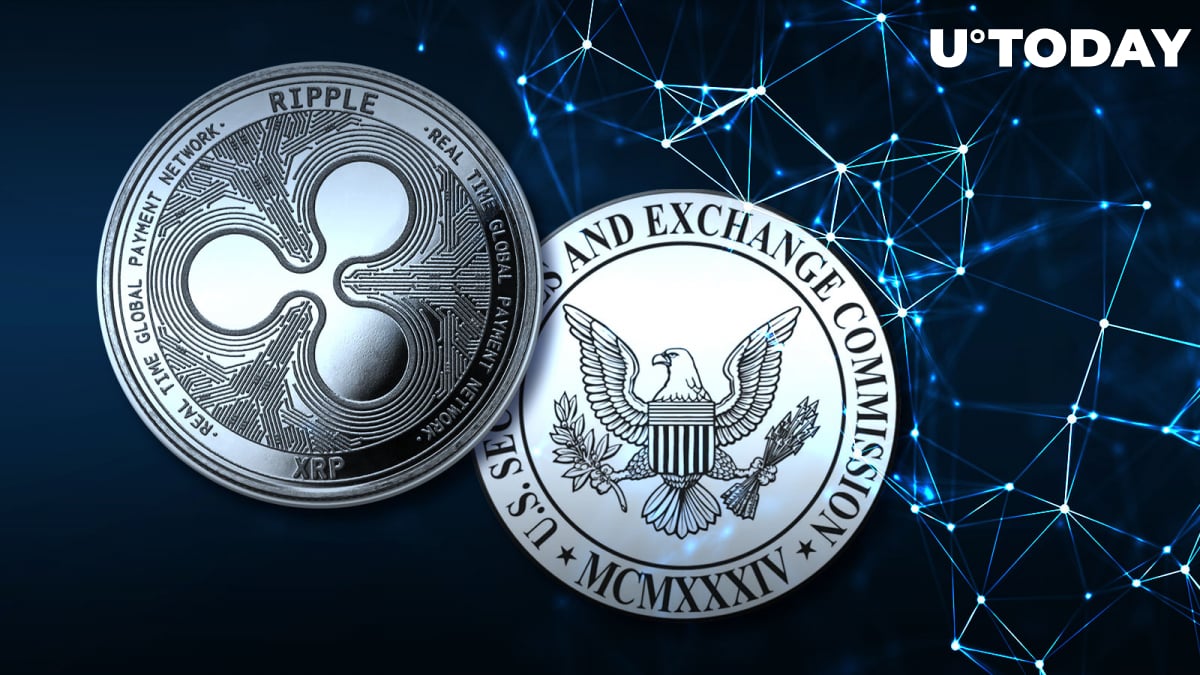 Ripple has slammed the U.S. Securities and Exchange Commission for attempting to prevent two XRP-friendly firms from filing amicus briefs in the case.

As reported by U.Today, the SEC asked Federal Judge Analisa Torres to deny the requests of TapJets Inc. and I-Remit Inc. to submit briefs in support of Ripple's motions for summary judgment.

In their letter-motions, both companies argued that XRP was vital to their respective business models. While I-Remit, a Filipino remittance company, heavily relies on Ripple's on-demand liquidity (ODL) solution, TapJets also needs XRP in order to make it possible to quickly book charter flights around the clock.

The SEC argued that the facts proposed by the two Ripple-friendly firms should have been adduced by the defendants. Moreover, TapJets and I-Remit failed to explain how their usage of the XRP token depends on the outcome of the ongoing court case.

In its letter, Ripple has stressed that both companies are independent third parties that are not connected to the litigation while accusing the SEC of "mischaracterizing" their proposed briefs.

The defendants argue that the briefs in question could refute the agency's talking points that revolve around every purchase of XRP being an investment.

Ripple concluded that the SEC should not have brought the lawsuit in the first place if it is not capable of evaluating the veracity of such claims.

Last month, both Ripple and the SEC submitted their motions for summary judgment, bringing the case much closer to the finish line.