$100 Million Worth of XRP Transferred from Unknown Wallet to Exchange 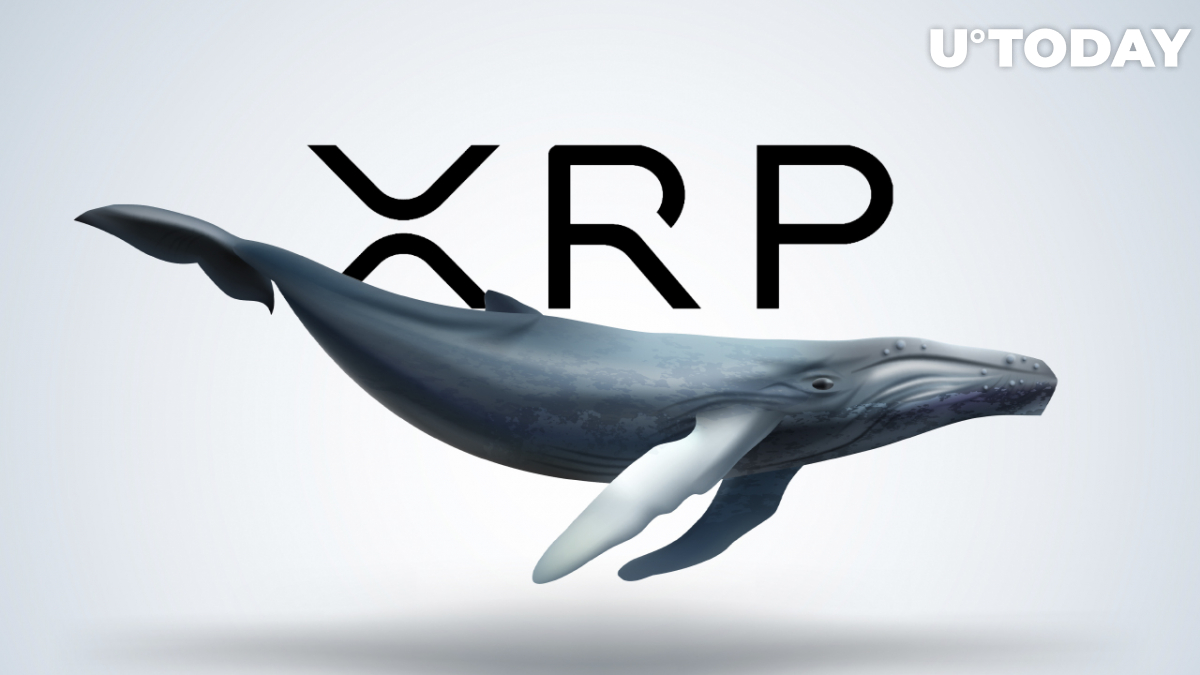 According to the whale alert transaction tracking service, an anonymous wallet has transferred almost $100 million worth of XRP to centralized exchange Bithumb. The fate of the transacted coins is undisclosed.

The market has not yet reacted to the massive transaction which could, compared to the average daily volume, could impact the price of the coin drastically. The current tracked volume is staying at 167 million XRP on Binance.

The sell order with 88 million XRP volume could change the shape of the market in seconds by representing approximately 50% of the total daily volume.

In the last 10 days, XRP lost 19% of its value compared to the local top reached on Nov. 9. But at the same time, Ripple has been moving in an uptrend since the end of September and reached new higher lows for 58 days.

At press time, XRP's price remains around $1.05 with 1.45% daily growth while losing more than 11% since yesterday's top.

The global correction on the cryptocurrency market hit both Bitcoin and altcoins. Experts note that the main reason for the correction is purely technical due to the market being highly overleveraged and overbought in the mid-term period.