100 Bitcoin ATMs to Be Installed in Spain This Year 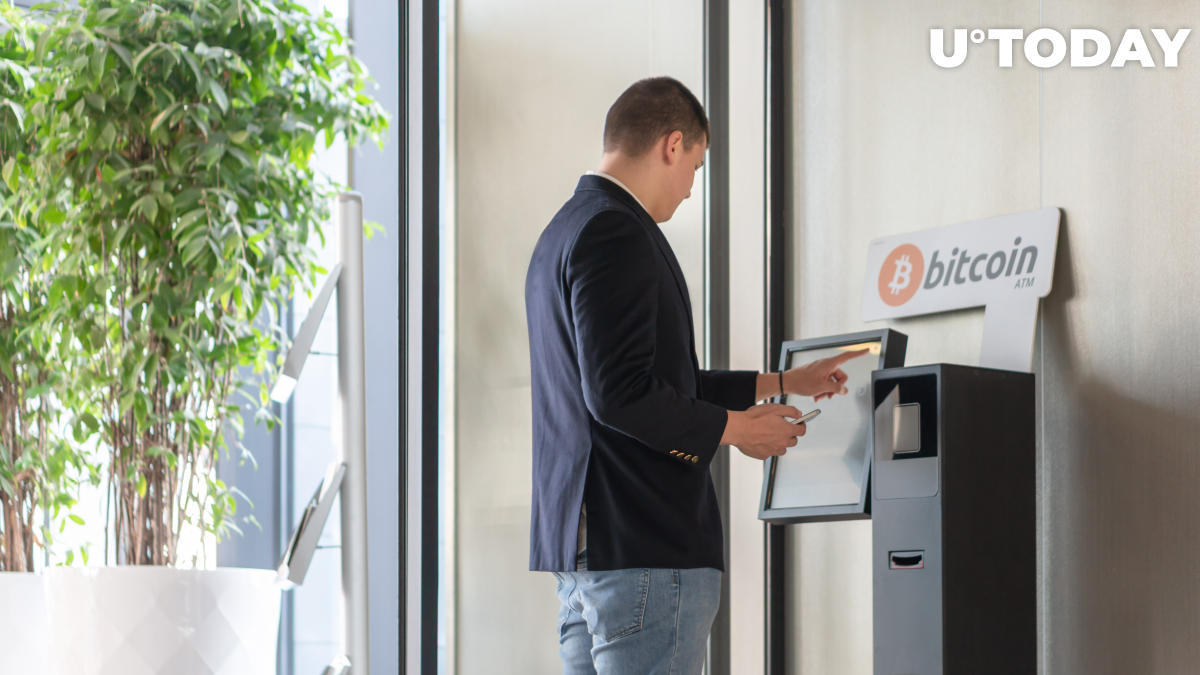 Bitnovo, one of the top Spanish bitcoin payment platforms, has partnered with Eurocoin, Europe’s leading supplier of electronic components, in order to install 100 cryptocurrency ATMs in 2022.

Spain is the number one country in Europe when it comes to the number of Bitcoin ATMs. The new installations would also be in third place around the world (behind only the U.S. and Canada).

Eurocoin Group, which was founded in 1973, has offices in six European countries.

CEO Fernando Dumont describes most partnerships as a “strategic move” into the cryptocurrency industry. He adds that cryptocurrencies will co-exist with traditional means of payments.

Related
Robinhood Exec on Shiba Inu Listing: "We'll Keep Our Options Open"
Overall, there are 34,659 cryptocurrency ATMs around the globe, according to data provided by CoinATMRadar, with the vast majority of them (30,806) being installed in the U.S. Canada comes in second place with 2,261 locations.

El Salvador occupies third position after the government installed 200 ATMs throughout the country after Bitcoin was adopted as legal tender by the tropical nation. Spain is currently fourth, but it will likely jump ahead of the Central American nation by the end of the year.