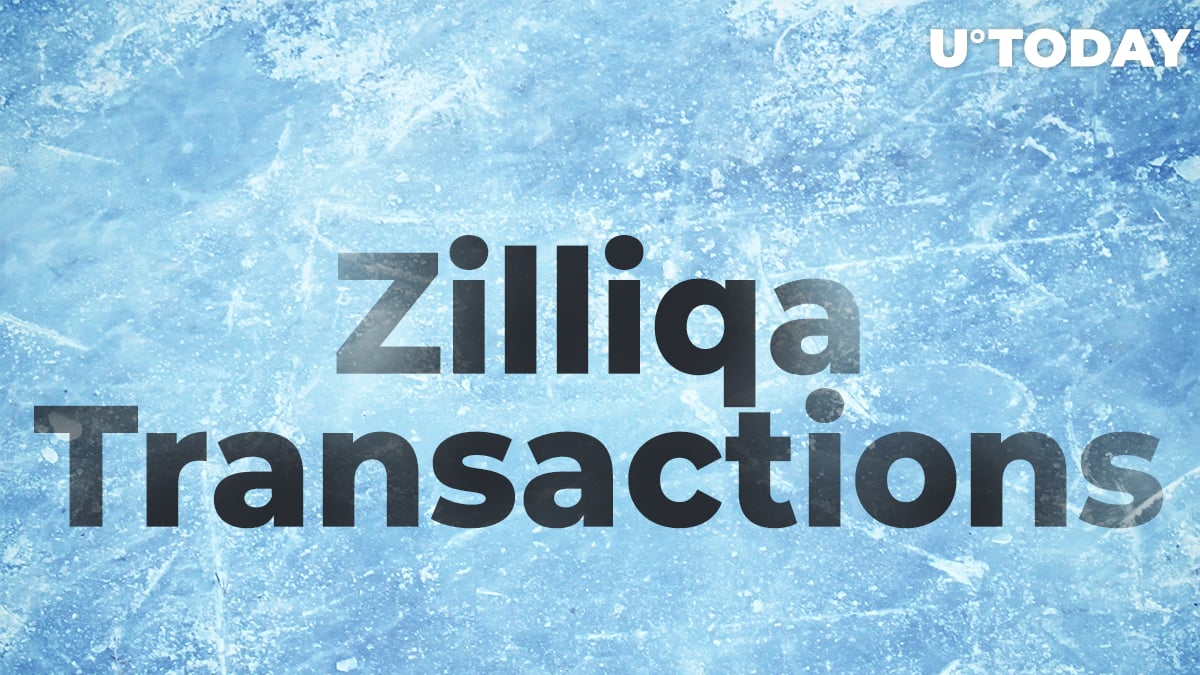 On Aug. 30, 2021, Zilliqa (ZIL) mainnet underwent a crucial upgrade to enable the ZilBridge interoperability instrument. However, things have gone wrong.

Here’s what happened to Zilliqa (ZIL)

According to the official post-mortem released by the Zilliqa (ZIL) team today, Aug. 31, 2021, right after the upgrade, it was revealed that two different transactions minted the same token.

A post-mortem report on the Mainnet v8.1.0 upgrade.

Our team is all hands on deck with fixing the issue.

Please do note that transactions are still paused. We thank you for your patience and understanding and apologise for any inconvenience caused.https://t.co/1aNPP4ukap

Once the investigation started, all Zilliqa (ZIL) endpoints were disabled to minimize the effect of the network bug. Before long, team representatives revealed that, after the upgrade, the transactions were included on the chain with the wrong network state:

In a nutshell, the blockchain ignored the transactions associated with 88 blocks, which is almost equal to one Zilliqa epoch.

As such, all transactions of Zilliqa (ZIL) were paused to prevent greater financial losses.

To return the system to the status quo, Zilliqa (ZIL) will be rolled out to block number 1,394,088. Then, the team will try to replay all transactions included in the “missing” blocks.

In total, 4,478 transactions to smart contracts and ZIL accounts were made during the “gap” that occurred due to an error.

The team proposed a recovery plan to compensate miners from the Zilliqa (ZIL) treasury, while transactions between ZIL accounts will be sent after the rollback. Also, those who interacted with Zilliqa smart contracts will be eligible for compensation.