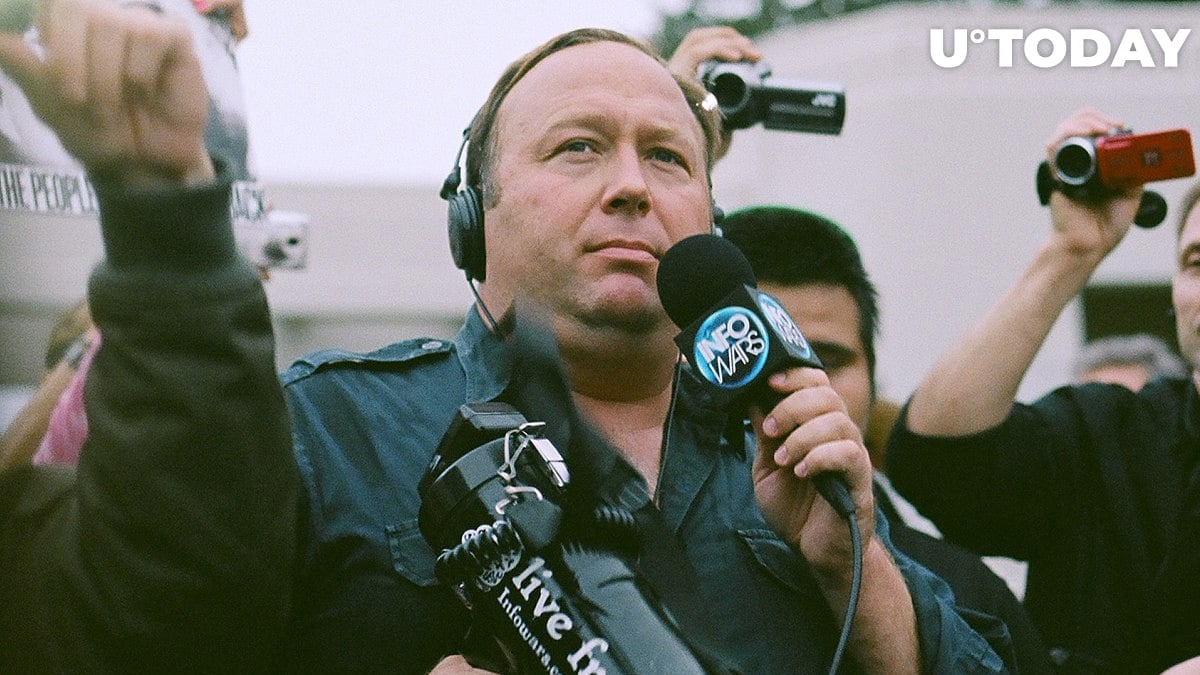 A diehard XRP proponent has dropped some “truth bombs” on a recent episode of the “The Alex Jones Show,” telling the world’s most famous conspiracy theorist that the Ripple-affiliated cryptocurrency could, in fact, become the world’s reserve currency.

The caller then starts rambling about how Ripple CEO Brad Garlinghouse allegedly has private meetings with U.S. President Donald Trump, which is the polar opposite of what is actually happening.

The San Francisco-based blockchain company is currently on the verge of moving out of the U.S. due to hostile regulatory environment.

“This is why we can’t have nice things”

The episode received rather mixed reception within the XRP community. While some begrudgingly admit that there is no such thing as bad publicity, others are downright embarrassed by the cringeworthy shilling.

One user tweeted that he felt like dumping his bags for rivaling Stellar (XLM) after sitting through the whole thing.

There are also those who believe that this was a promotional ploy for a popular XRP-focused YouTube channel.

How Alex Jones got into Bitcoin

Jones – whose ring-wing “InfoWars” site has been already cut off by YouTube and Facebook – is one of the most notorious media personalities. His ridiculous conspiracy theories, such as the one about the governments using “weather weapons,” used to attract plenty of buzz before his deplatforming.

As reported by U.Today, RT host Max Keiser finally converted Jones into a Bitcoin proponent earlier this year during his appearance on his show.

“This is how manias end. Greed overwhelms reason as people once too sensible to buy join the party just as it's ending."