XRP Unexpectedly up Within Hour, 88 Million Moved into Wallets Lately 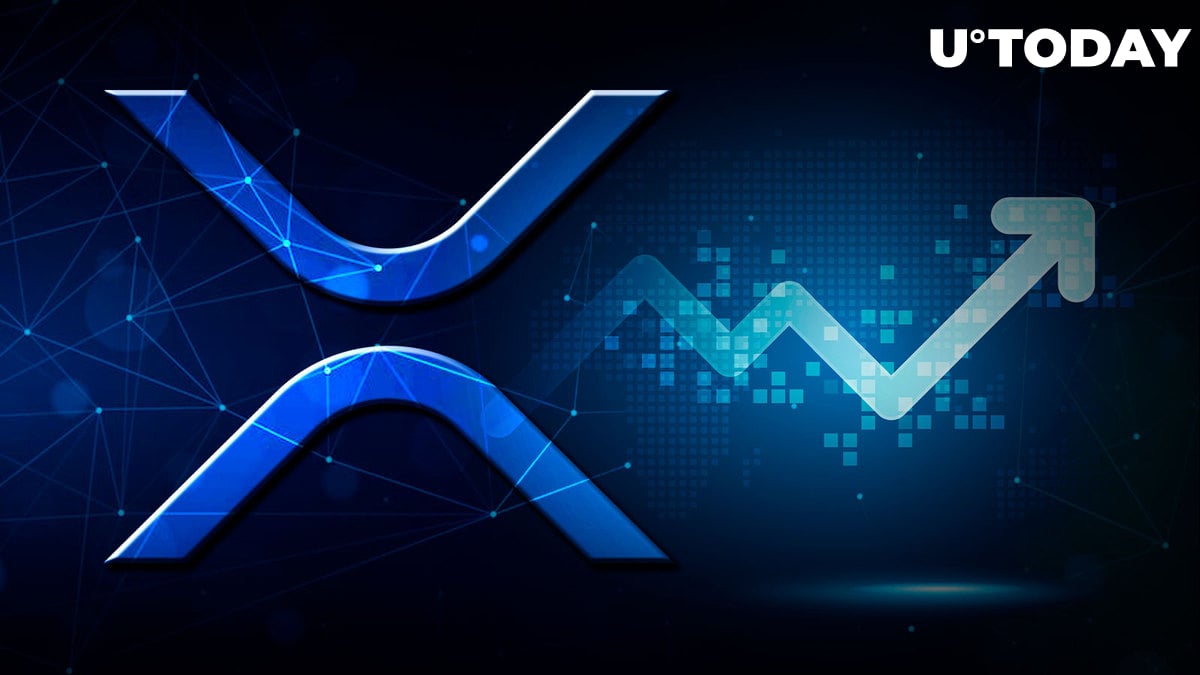 As seen on its chart, XRP suddenly spiked within an hour, posting a massive green candle. At the time of publication, XRP was up 5.57% in the last 24 hours and 7.66% in the past week.

While the reason for the sudden buying remains unknown, blockchain data tracker WhaleAlert indicates a sum of 88 million XRP moved into wallets in recent hours.

The recent move could also be said to be buoyed by technical factors. As seen on the hourly chart, a positive crossover of the moving averages 50 and 200 produced three consecutive hourly candles. On the daily chart, XRP consolidated beneath the daily MA 50 barrier for a few days before attempting to move past it.

If the move above the daily MA 50 is sustained, XRP might target $0.409 next, ahead of the $0.42 mark. A rejection from current levels might cause XRP to return to its former range with support at $0.33.

The current macroeconomic context remains a key factor that may weigh on XRP price performance in the short term.

According to on-chain analytics firm Santiment, XRP remains among one of the top cryptocurrencies with the most positive sentiment.

Related
XRP Has One of Best Looking Charts in Crypto, Here's Why

Aside from this, as reported by U.Today, XRP was showing better NVT charts than other cryptos. It states in its insights report that "XRP has actually looked to be one of the better NVT charts we see in crypto right now. Circulation suddenly picked up a lot of steam on the network in May, and like most assets, it was still pulled down a bit further in June. But August appears as though it's on its way to reveal a bullish or semi-bullish NVT divergence for XRP by the end of the month. And with four straight months in the green, this could be promising."