Joseph Young
Year-to-date, the price of XRP has increased by around 25 percent against the USD. Against Bitcoin, it has dropped by 2.5 percent since January 1. 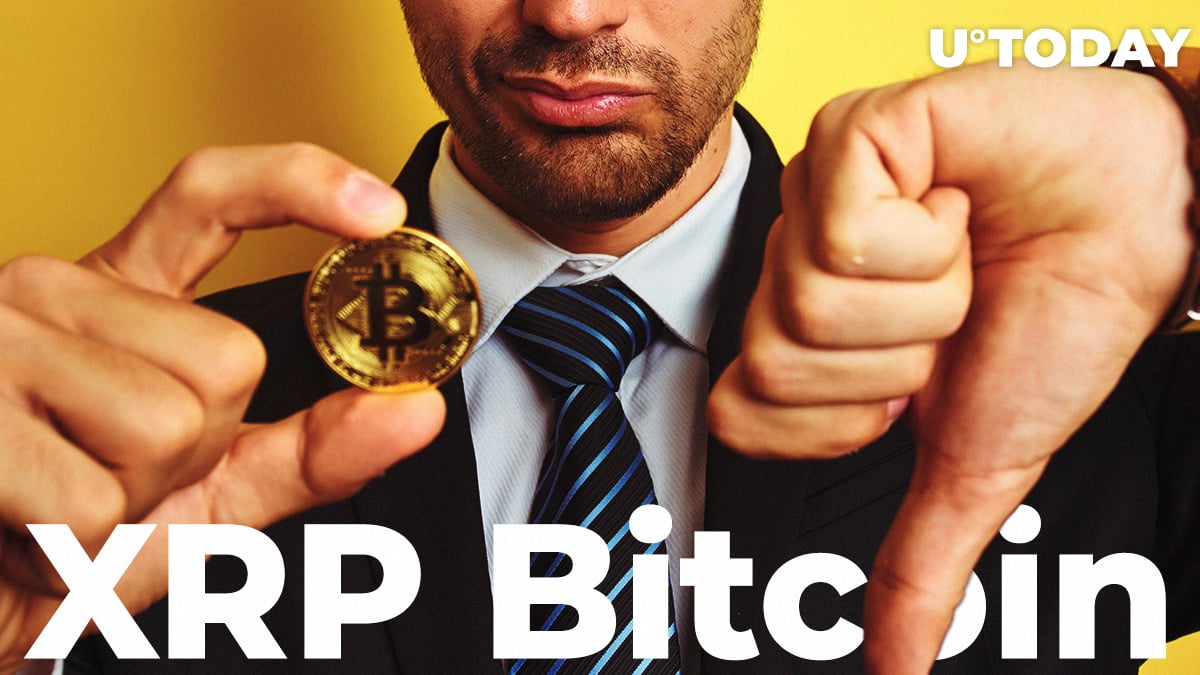 Why is XRP underperforming against Bitcoin after a so-called “alt season?”

During the first half of February, when major alternative cryptocurrencies (altcoins) in the likes of Ethereum and Bitcoin Cash strongly outperformed Bitcoin, XRP rose to as high as $0.346.

It recorded an 80 percent gain from the yearly open to February 15, demonstrating its strongest rally since May 2019.

However, as the Bitcoin price firmly rejected the $10,500 resistance level, the entire altcoin market plunged to low support levels.

Within less than two weeks since XRP hit a yearly high, it proceeded to fall by more than 35 percent against the USD.

The lackluster performance of XRP throughout the last three weeks is likely to be more technical than fundamental.

Since the last quarter of 2019, Ripple, the company that develops infrastructure for the XRP ecosystem, has substantially decreased the sale of XRP.

“Ripple continued the pause of programmatic sales, focusing solely on our over-the-counter (OTC) sales with a few strategic partners, who are building XRP utility and liquidity in strategic regions including EMEA and Asia. Total sales (OTC-only, given programmatic pause) ended the quarter at 8bps of CCTT—this is compared to total sales in the previous quarter (OTC + programmatic) of 36bps of CCTT, representing a 78% drop QoQ.”

With Moneygram vamping up its efforts to more actively utilize XRP to process remittance payments in Mexico, and expansion of the XRP ecosystem in Asia, it can be said that fundamentals have strengthened since 2019.

As such, the slowdown in the XRP price trend and the 35 percent drop in USD terms of Ripple within merely 11 days are largely attributable to a large change in sentiment in the crypto market.

According to data from CoinMarketCap, the dominance index of Bitcoin has started to increase again after dropping to as low as 62 percent in mid-February.

Large rejections across major altcoins, as seen in the 10 percent drop of Ethereum overnight, indicate that investors are moving towards Bitcoin, stablecoin, and fiat currencies as uncertainty in the cryptocurrency market grows.