Yuri Molchan
The liquidity of the XRP digital asset reaches a new ATH on Coins.ph, while Ripple’s Bitso plans to grab a bigger share of the local remittance market 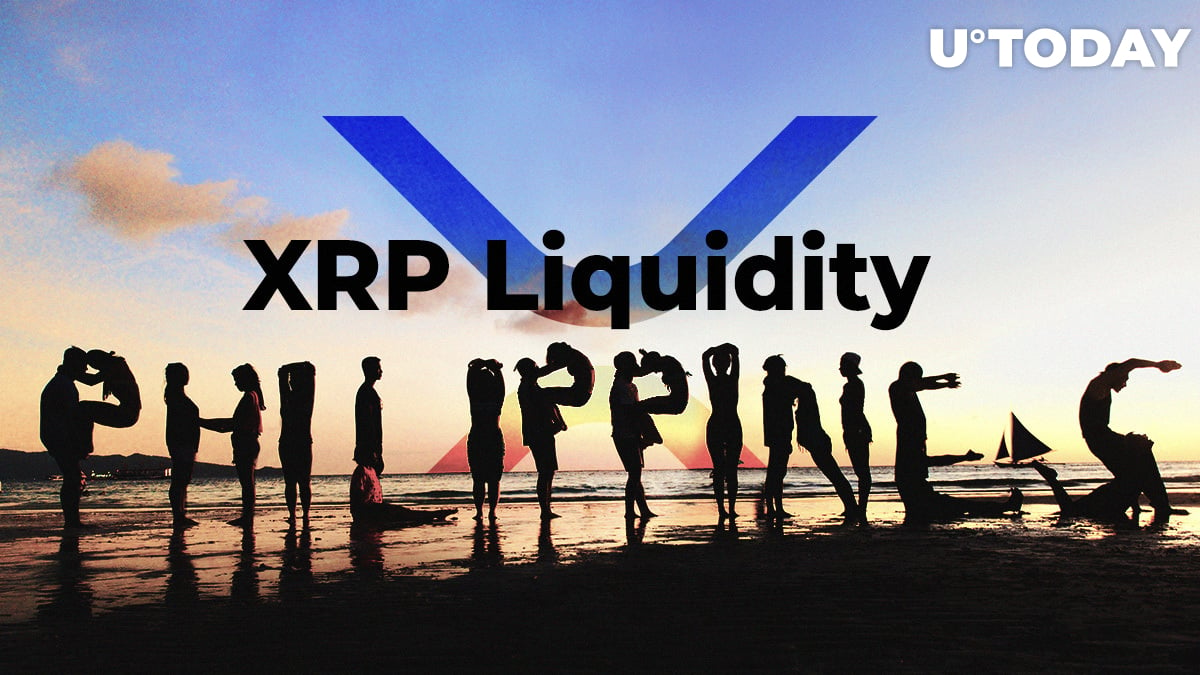 The adoption of the third largest currency keeps spreading thanks to Ripple’s On-Demand Liquidity (ODL) corridors. Three best-known of them so far are working in Mexico, Australia and the Philippines and were set up with the help from Ripple’s partner – the remittance behemoth MoneyGram.

Gradually, XRP liquidity rises in all of those corridors and today a new record was hit in the Philippines.

The ODL corridor to the Philippines works via the local crypto exchange Coins.ph. Today, the XRP liquidity ATH left behind the previous record and hit the 6,041,940 mark. 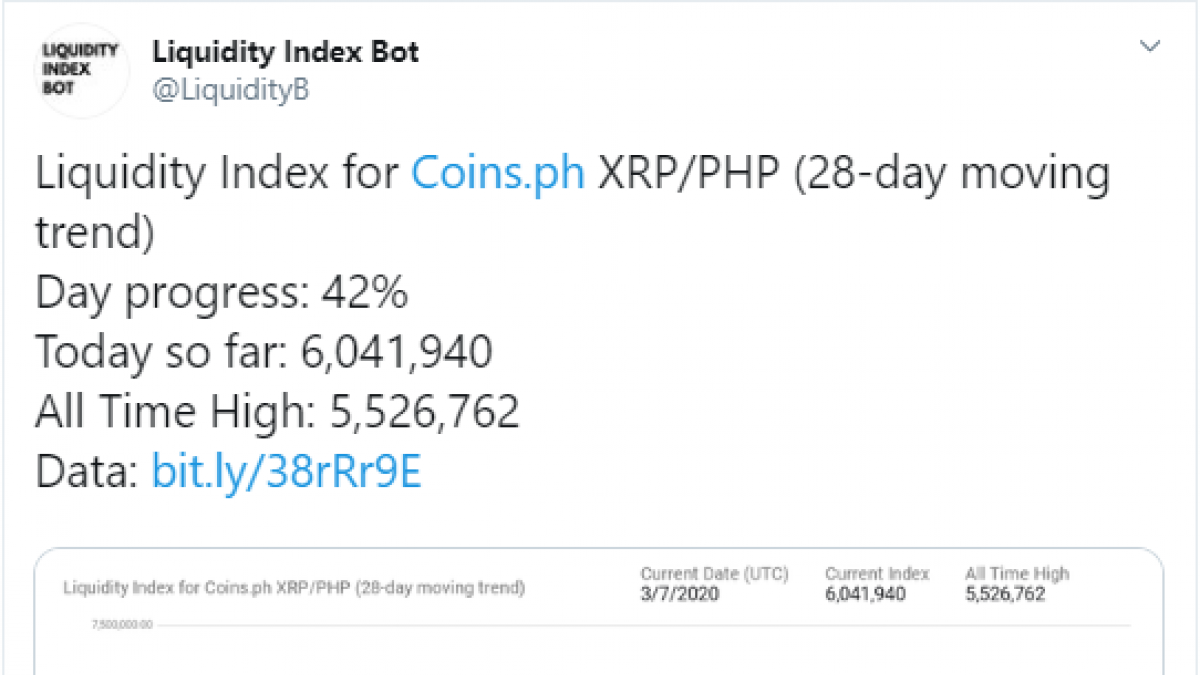 Previously, U.Today wrote about the partner of Ripple and MoneyGram, the Mexican digital platform Bitso, which helps to provide the ODL corridor to Mexico by converting XRP (initially bought with USD) into MXN.

Earlier this week, Ripple published data, which says that Bitso has been successfully introducing Ripple’s ODL technology to its partners it Mexico. In 2019, Bitso managed to obtain 1.5 percent of the remittance market in the region.

Now, it intends to largely increase its market share in this profitable industry.