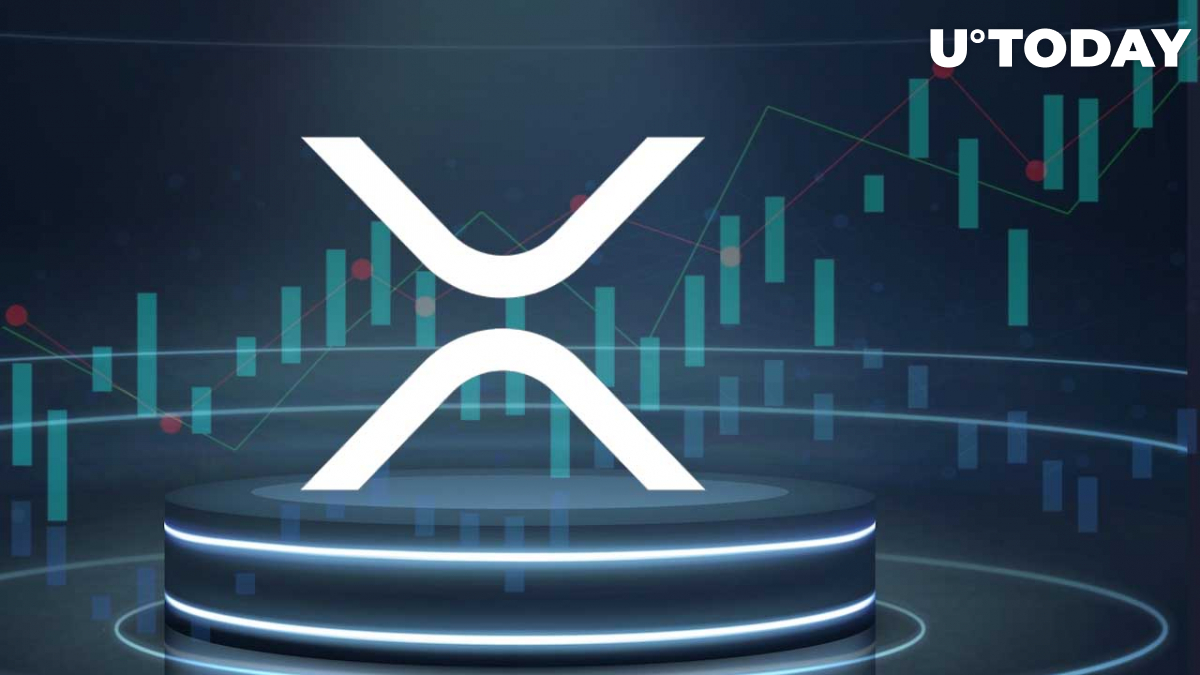 XRP made a big return to the top of the cryptocurrency market by breaking into the top five of the most profitable assets on the list of the biggest digital assets by market capitalization. At press time, XRP is already up 13% and could go up a lot more, according to the technical analysis.

According to the daily chart of the asset, XRP is currently breaking one of the first resistance levels it faced, which is the 21-day exponential moving average. This often acts as a signal line for a trend reversal.

The relatively small retraces do not mean that XRP is on its way to new highs, but at the same time, it could be a sign of buying power developing, which XRP lacked in the last few months of trading.

As of now, traders and investors are getting ready for the first major resistance level, which corresponds with the 50-day moving average. In case of a breakthrough, XRP will be set for a potential trend reversal as it would then receive some local support zones that would help the asset to move forward if it faces unexpected selling pressure.

The long-term picture for XRP remains depressing as the asset has been moving in a downtrend for more than 400 days. Historically, the majority of digital assets were hitting consolidation or a full reversal after day 400 of moving in the downtrend.

The main driver of the current XRP short-term rally might be healing crypto market sentiment and Ripple's success on the legal playing field—which is not related to XRP itself.