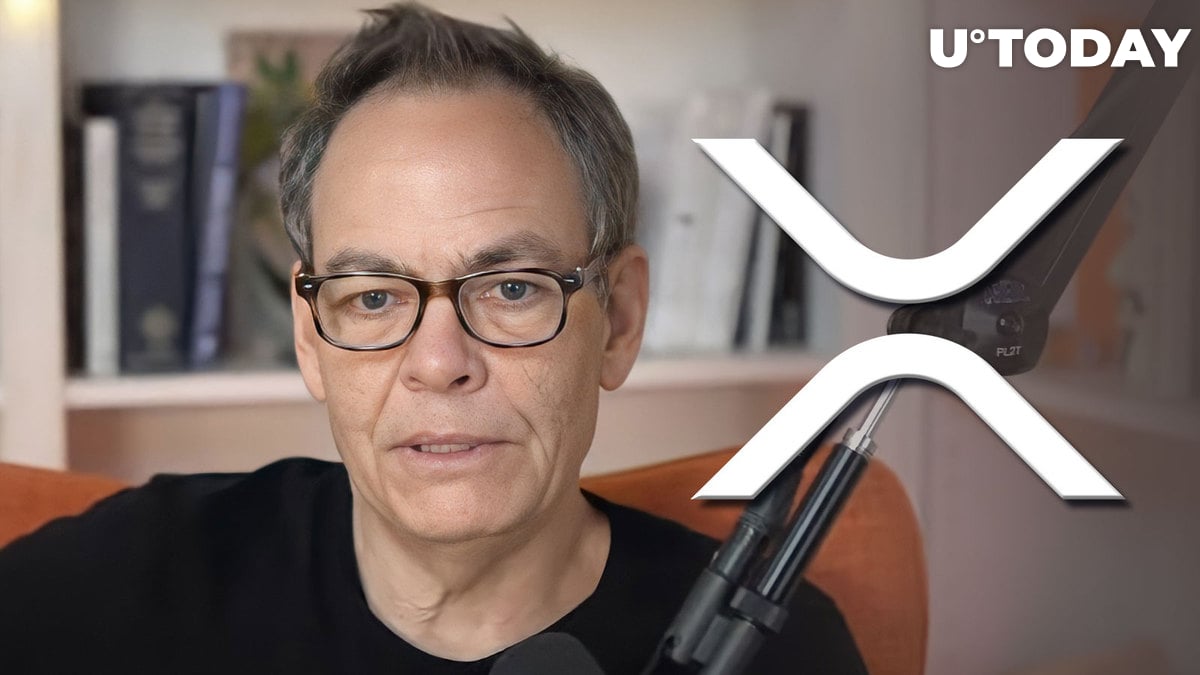 In a recent tweet, Bitcoiner Max Keiser urges the SEC to argue out what he calls an "unlawful inducement" to sell unregistered securities, referring to XRP. Keiser referred to a video posted by an XRP user regarding the motivation behind holding XRP. The well-known altcoin critic called XRP centralized and urged SEC Chair Gary Gensler to take action against it.

The @SECGov can argue, and they should, this XRP video is an unlawful inducement to sell unregistered securities. 15 seconds into it, XRP admits it’s centralized, for one thing. The list of actionable violations is long. #LockThemUpGary https://t.co/ftOS4f2bc2

In December 2020, the Securities and Exchange Commission charged Ripple and two of its executives, claiming that they raised more than $1.3 billion through an unregistered digital asset securities offering.

CryptoLaw founder and XRP holders' attorney John Deaton waived off Keiser's comments, saying the Bitcoiner must have had XRP on his mind.

As reported by U.Today, Vitalik Buterin, the founder of Ethereum, inflamed the XRP community by claiming that XRP has lost its protection. Buterin was alluding to the defense put up by Ripple in its ongoing legal dispute with the SEC, that XRP should not be categorized as a security because Ethereum and Bitcoin are comparable.

The founder of CryptoLaw, John Deaton, responded to Ethereum creator Vitalik Buterin, calling the tweet "an immature, hateful comment directed at a community of innocent digital asset holders." He also stated that Ryan Selkis, Ripple's most outspoken detractor, has criticized the SEC's overreach.

Ryan Selkis, a vociferous opponent of Ripple and XRP, previously discounted XRP by casting doubt on its usefulness. Then, he defined his overall position by stating that he does not own XRP.

Ripple is one of 23 initial partners that Thallo, a Web3 climate for business, has selected for its groundbreaking blockchain-based marketplace for voluntary carbon credits.

Thallo makes it simpler for buyers and sellers of high-quality carbon credits to locate each other by resolving issues with market liquidity and opaque price data. Ripple, being a founding partner, maintains a close strategic alliance with Thallo across the value chain to support the development and execution of the flagship Thallo carbon marketplace.