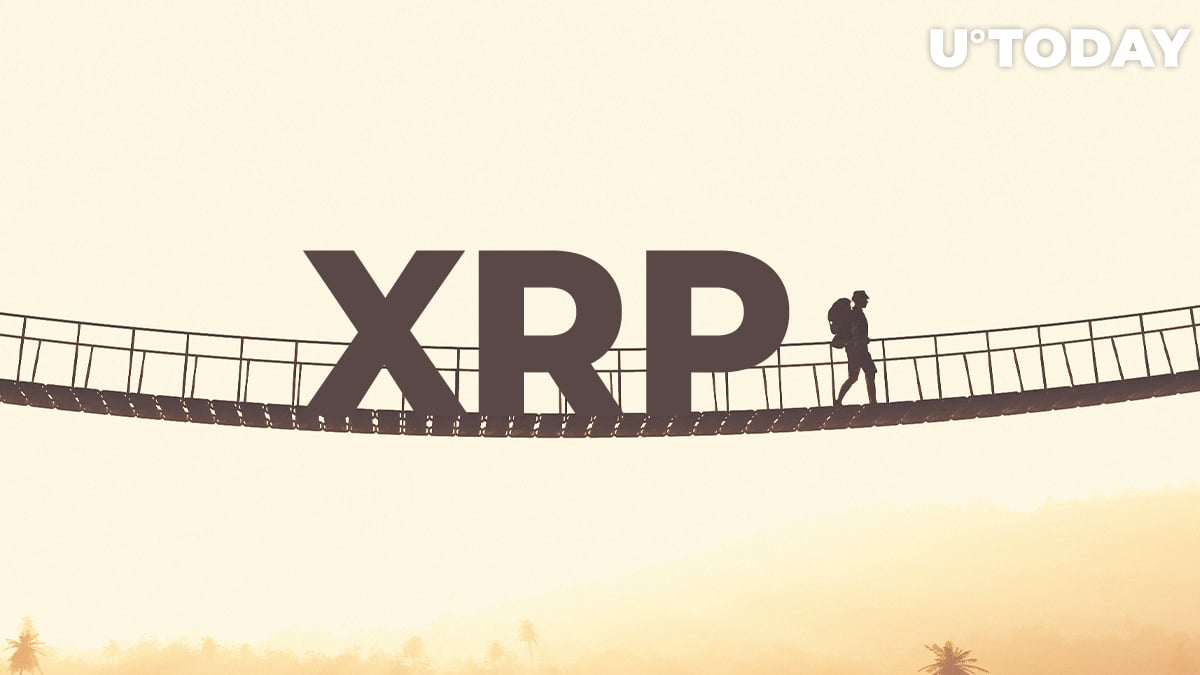 This serves as a testament to Birla’s claim that blockchain is not just a promising technology, but it is actually being used. 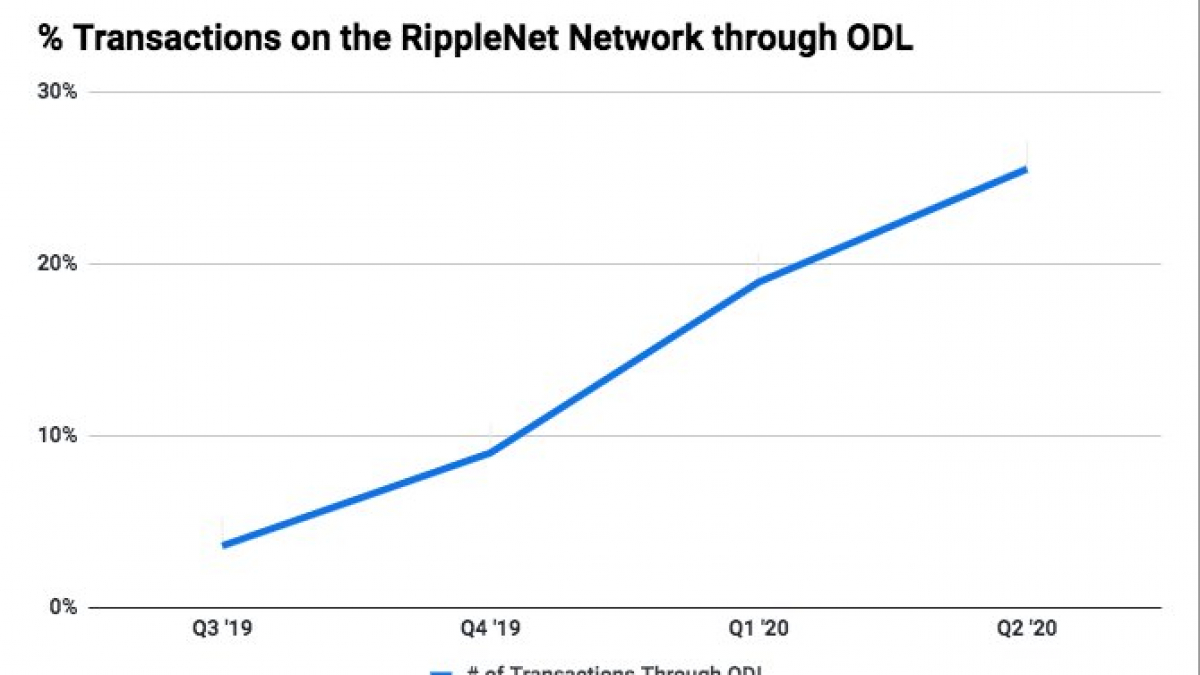 "Dozens" of Ripple's partners use XRP

Following a Financial Times article that details how Ripple is vying to reset its strategy after failing to gain traction with banks, its executives are now up in arms to prove the opposite.

The CEO, Brad Garlinghouse, took to Twitter to inform the company's critics that ODL's volume ballooned 11 times in just one year.

While Ripple's most prized partners, such as Santander Bank, refrain from touching XRP, "two dozen" of RippleNet's members, such as Viamericas, FlashFX, MoneyGram and Azimo, use ODL.

Ripple, a $10 bln blockchain behemoth, was recently recognized as one of the fastest-growing private companies in the U.S. by the business magazine Inc.

Over the past three years, Ripple's business has grown by 3,039 percent. In sharp contrast to this, the XRP token is down 88 percent over the last two and a half years. 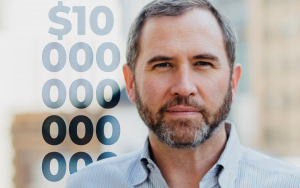 Apart from the fact that XRP now accounts for a fifth of RippleNet’s volume, Birla also highlighted some other notable trends within the industry, such as Bitcoin crossing $12,000, the explosion of decentralized finance applications on the Ethereum blockchain and fiat-backed stablecoins.

Garlinghouse's 2019 forecast about how the next decade in crypto is going to be driven by utility is gradually translating into relativity, according to Birla:

What’s one common denominator here? Likely global uncertainty with fiat currencies, and many in the crypto industry focusing on utility, beyond just speculation. Examples like Dodgecoin aside, there’s a new, growing focus on an asset’s use case, its tangibility.