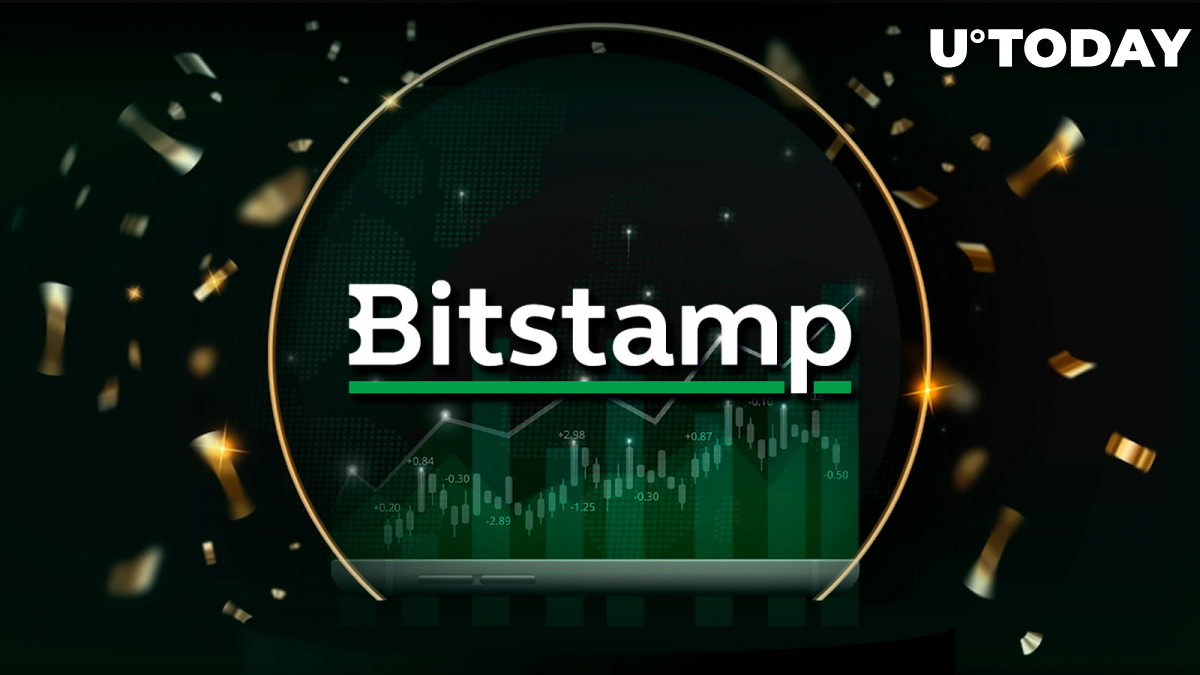 This, of course, is another major milestone for the cryptocurrency company, which has managed to survive all these years in an industry that is teeming with scams and hacking incidents. Mt. Gox, the crypto exchange that ruled the roost during the first years of crypto, imploded following a crippling hack in early 2014.

Bitstamp was founded by Damijan Merlak and Nejc Kodrič, two Slovenian entrepreneurs, in a makeshift office in their garage back in 2011, with little more than a dream.

In 2018, pan-European investment firm NXMH acquired the Bitstamp exchange in an all-cash deal.

Kodrič stepped down from his chief executive role in October 2020. He was replaced by Julian Sawyer, then managing director of the company. Sawyer left the company this May after a short term at the helm.

Instead of sprinting, Bitstamp has opted for long-distance running, which allowed it to remain relevant and operational for such a long period of time. As of today, it remains the top cryptocurrency exchange within the European Union by trading volume.

In early June, the exchange announced the listing of Shiba Inu (SHIB), one of the top meme coins, after previously postponing it due to technical difficulties.