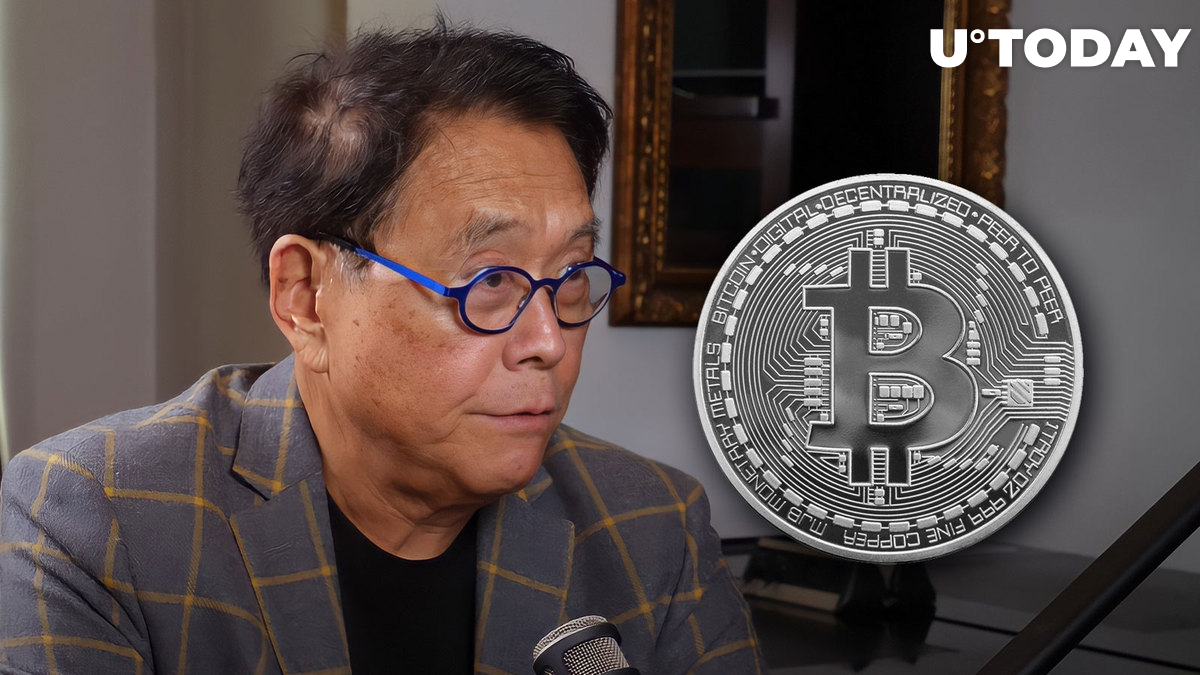 Renowned investor in real estate, gold and Bitcoin, and also a nonfiction writer mostly famous for his book "Rich Dad, Poor Dad" where financial literacy is popularized, Robert Kiyosaki has published yet another positive tweet about Bitcoin.

Kiyosaki says he is not worried at all by the current fall of the BTC price. On the contrary, he is getting excited.

Robert reminded his army of followers that he invests in Bitcoin, as well as in physical gold and silver. He started his investing career with real estate back in the 1990s, but in one of his recent tweets, he said that this asset is not good anymore and he prefers Bitcoin over it now.

Overall, Kiyosaki has been tweeting positive stuff about BTC since 2020 and praised it when the pandemic began, with the U.S. government printing more than $6 trillion that year and giving it away to Americans in the form of "survival checks." Back then, he began claiming that the USD is dead but long live Bitcoin.

Related
DOGE Creator Never Made Millions of USD from Crypto, Here's Why

In today's tweet, Kiyosaki hinted that he is looking forward to Bitcoin hitting a bottom, expecting it to be between the $12,000 and $10,000 levels.

When this happens, he added, he will get "excited, not worried" as he is betting on Bitcoin against the U.S. Federal Reserve and U.S. Treasury.

BITCOIN? WORRIED? No. I am a Bitcoin investor as I am an investor in physical gold, silver, & real estate. I am NOT A TRADER or flipper. When BITCOIN hits new bottom, $10 to $12 k? I will get EXCITED, not worried. I bet against the Fed,Treasury, Biden, & bet on G,S, & Bitcoin.

This year, the U.S. central bank, the Federal Reserve, has been introducing hawkish measures in an attempt to tame inflation; it has been raising interest rates. Each of these rate hikes hit the Bitcoin price, keeping it below or around the $20,000 price level.