What Will Be the Next Event to Boost Bitcoin Up?

Darryn Pollock
Many investors are waiting for Bitcoin next big break out as it creeps over $7,000, but will it be the ETF,a short squeeze or a global economic collapse that causes this? 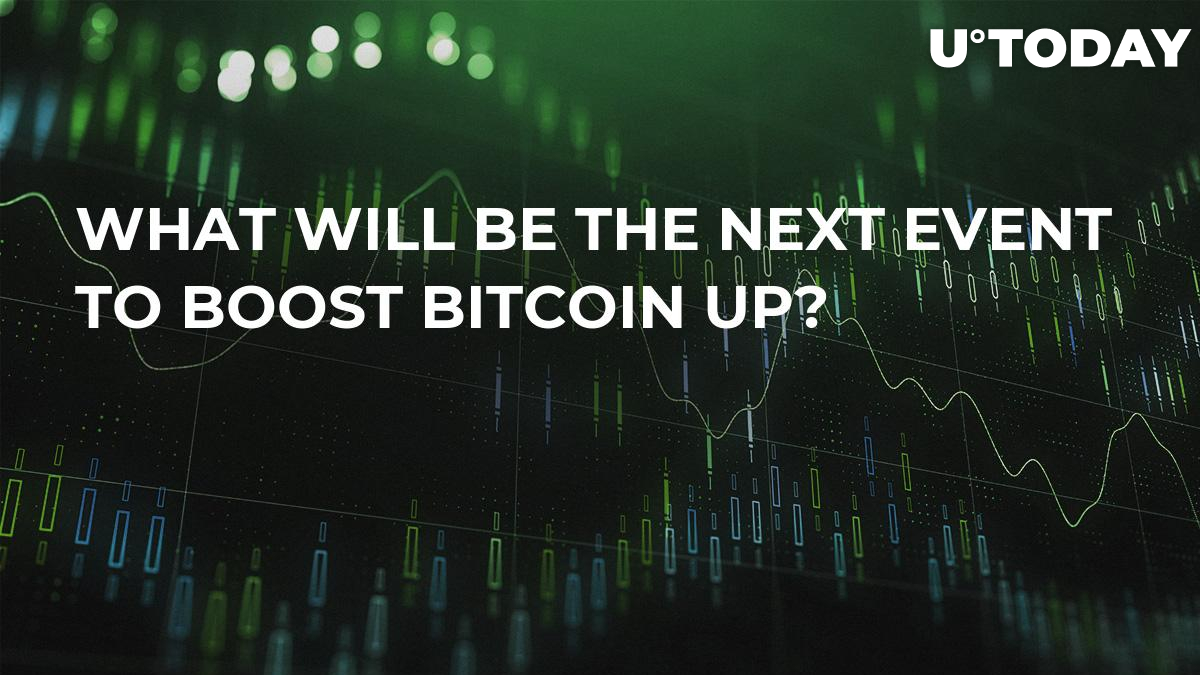 As Bitcoin slowly crawls its way back over the $7,000 mark, there is some small optimism returning to the market. However, the massive rallies which investors got used to circa November and December of 2017 seem like a distant memory.

That is not to say that they cannot happen again, but in order to really kick-start the cryptocurrency back on a path of solid upward gains, something needs to catalyze the move.

Currently, there are a few things on the horizon that could spark Bitcoin back into life- such as the ETF decision or even a short squeeze, but there are also bigger socio-economic factors that could make Bitcoin a must-have asset.

Waiting on the SEC

The ETF decision by the SEC has become a major talking point for Bitcoin investors as institutionalized money movers wait to see if they can leverage a traditional tool in a non-traditional market.

The effect of this decision has already been felt as the SEC has denied and delayed a few applications already. This negativity has caused the markets to fluctuate and predominantly head in a downward trajectory.

The negative news from the ETF decisions may have caused some lows, but Bitcoin price has been strong enough to come back indicating that there is still strong sentiment in the market as it waits for a potentially big announcement.

While news of an ETF could cause a massive spike in the price of Bitcoin, just like it did for gold a few years back, there is a more short-term instance that could help Bitcoin price get up and out of its position between $6,000 and $8,000.

A short squeeze is something that happens in commodities markets when there is an increase in value at a sharp rate. This then forces the short sellers to eliminate their short positions. Currently, there is steady growth in long positions on Bitcoin, and this could be a sign of things to come.

As more long positions are created, short positions start to suffer, and as the price goes up slowly, it could reach a critical point where the short squeeze comes in and the short sellers liquidate their position to cover the losses.

If this happens, there could well be a decent spike in price, but perhaps not the rally that many are looking for.

Bitcoin has also changed its path since it was sitting at $20,000. In December, Bitcoin was a hot commodity because it was so valuable

and ever-growing, however, its core function as a currency was lost. It was too expensive to use for transactions, as well as too slow.

However, Bitcoin is no longer slow and expensive, and although the scaling issue is not resolved, it can function better as a currency currently- and there are other coins that are working to that mantle in different areas.

But, if there were to be more economic woes across the globe- as was seen with the Greek crisis and the general worry in the Euro-zone, Bitcoin could again become a popular alternative, and with its advancements in such a short space of time, it may be even easier for others to adopt.