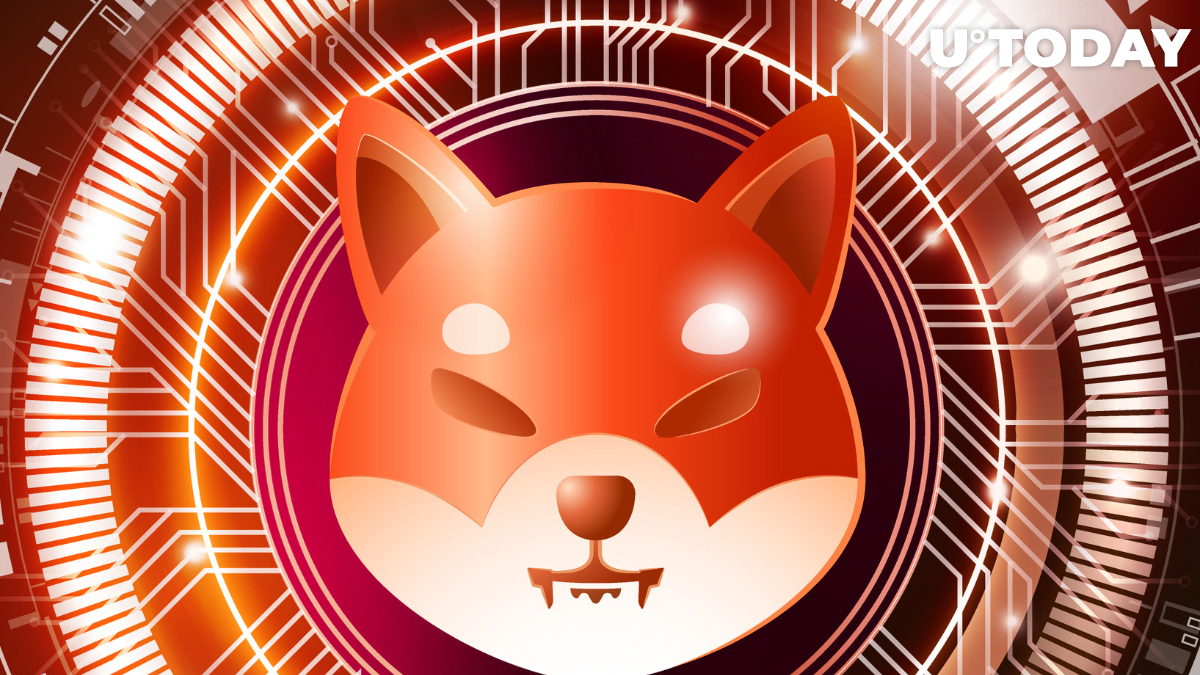 Following a major correction of the SHIB/USD trading pair since the ATH and the recently increased buying activity, whales have decided to drop the meme-powered token with a large transaction percentage going down and trading volumes reaching new lows.

According to the on-chain data, the percentage of large transactions on the Shiba Inu network reduced by more than 7%, which is considered a significant decrease in the number of transactions.

The decrease in the number of transactions is usually considered a bad sign for relatively small cryptocurrencies. Large transactions, also known as whale-tier transactions, are welcomed by communities due to being signals of positive market traction.

Whales, in contrast to retail traders, are the ones who change currently existing trends by making large transactions in favor of the coin's price. Since SHIB has been steadily moving down since the end of October, a high number of whale-tier transactions was a favorable sign.

In addition to reducing the number of large transactions, the trading volume on Binance has also reduced significantly and reached the "pre-pump" number of five trillion tokens moved in one day.

A significant volume drop is tied to decreased interest in the meme-based token after it lost almost 40% of its value from the previous ATH. Amid a cryptocurrency market correction in the last week, SHIB has not lost any of its value and has remained at the level of Nov. 8. Generally, the token's price decrease slowed down with the average daily volatility reducing approximately 10%.