Whales Shift More $4 Billion in Bitcoin, While BTC Declines to $48,500

Yuri Molchan
Bitcoin whales have transferred over $4 billion worth of Bitcoin, while smaller whales' transactions are reaching the highest levels since July 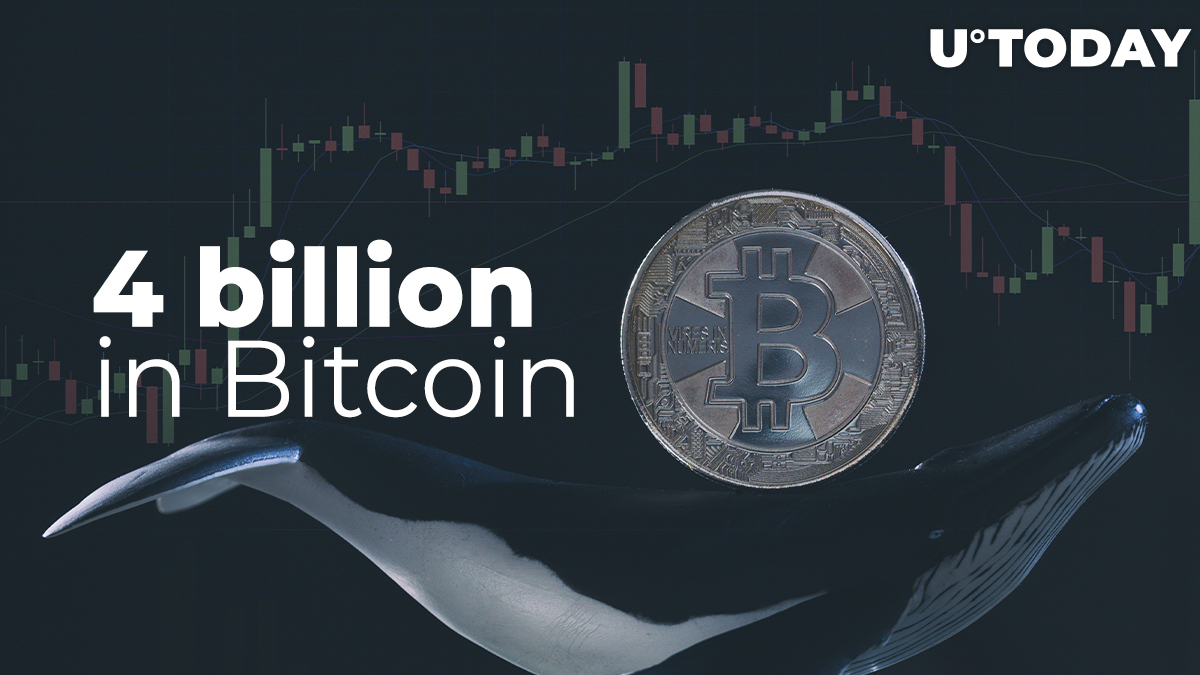 According to data from Whale Alert, in the last several hours, large holders of cryptocurrencies, known as whales, have made six big transfers of Bitcoin, carrying 13,500 BTC on average.

Each of these transfers, as per the details provided by the popular crypto tracking service, have been made by the Binance exchange, and the funds were pushed between its internal wallets. The total amount of BTC transferred is 81,556 coins, equaling $4,026,607,298.80.

Santiment on-chain data vendor has reported that as Bitcoin surged to $50,000, the number of transactions larger than $100,000 reached a historic peak since the end of July.

At press time, the digital gold is changing hands at $49,500, as per data provided by CoinMarketCap.

A lot of large Bitcoin transactions have been noticed by Whale Alert recently. Previously, U.Today covered that anonymous whales first transferred almost $3 billion (Aug. 28) and the following day, they moved more than a whopping $4 billion in Bitcoin.

🐳 #Bitcoin had a brief stop above $50,000, and now is hovering just below at the time of this writing. With this psychological level hit for the first time since mid-May, whale transactions exceeding $100k+ have hit their highest level since late July. https://t.co/C32x3eFk2G pic.twitter.com/L4yKF2Qi9Z