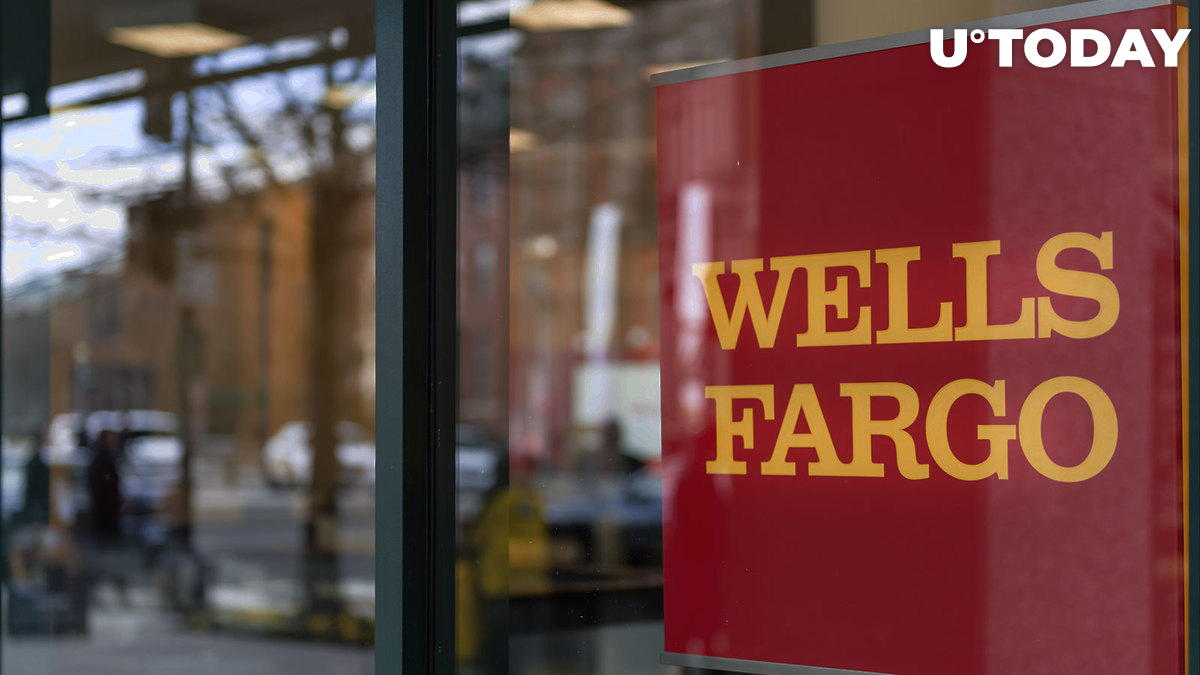 One of the world's biggest financial holdings, Wells Fargo, stated that it would sell Coinbase shares due to increased competition and macro pressure on the market, according to CNBC. The institutional giant's decision caused an immediate COIN stock plunge in the pre-market trading session.

Since reaching its ATH in November, the digital assets market lost around $2 trillion in capitalization, which is why most assets lost up to 75% of their value, including Bitcoin and Ethereum.

With the profitability of digital assets decreasing exponentially, retail traders and investors avoid receiving exposure to cryptocurrencies and often withdraw their funds from centralized cryptocurrency exchanges, causing a negative netflow.

One of the biggest cryptocurrency exchanges in the world, Coinbase was affected the most by the correction on the digital assets market, which is why holding it through a bear market might be problematic even for such a large institution like Wells Fargo.

Unfortunately, the macro pressure on the cryptocurrency market will most likely hold through the end of 2022, as will the continuing monetary policy tightening. The market still expects yet another rate hike at November's FOMC meeting.

Coinbase remains the most dominant cryptocurrency exchange in the United States despite the crypto crash. However, it still faces a large competition as both centralized and decentralized exchanges aim to take some of the market share from the monopolist.

Wells Fargo most likely expects the appearance of more products similar to Coinbase that will offer users fewer regulated services and more benefits that the biggest exchange in the U.S. simply cannot compete with due to its large market share and regulatory oversight.