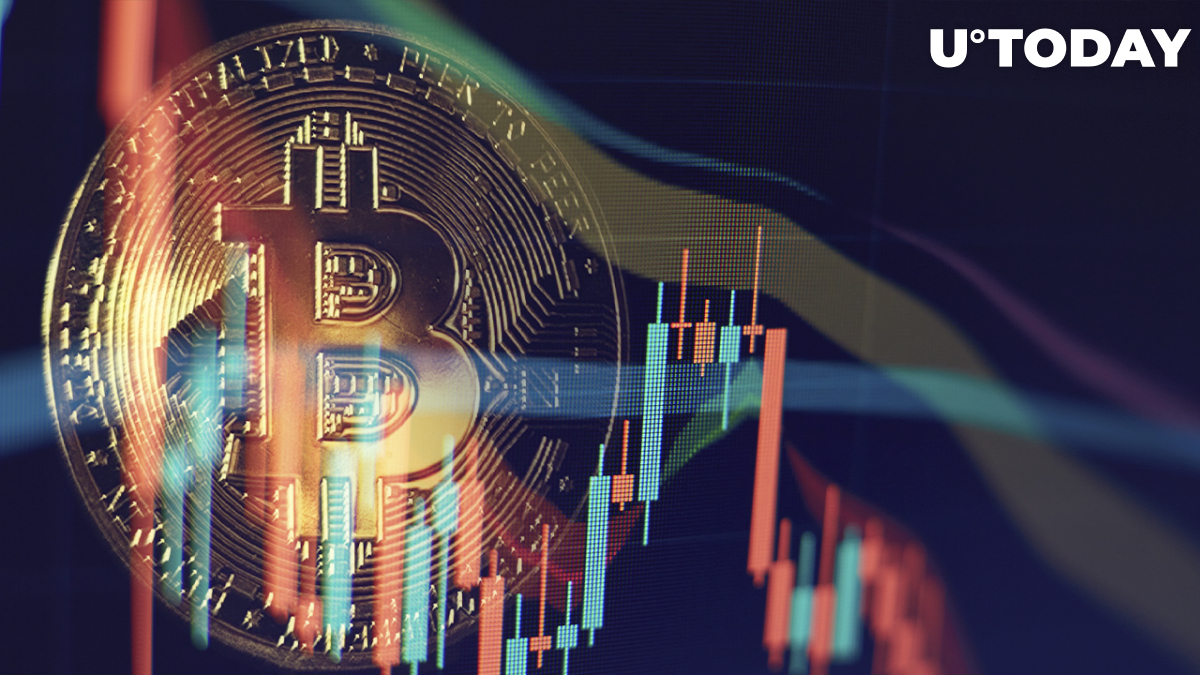 One of the most popular traders in the crypto industry with more than 47 years of experience, Peter Brandt, has pointed out an unusual chart pattern that might reflect the current condition of the market for both Ethereum and Bitcoin.

According to Brandt, Ethereum is currently forming a symmetrical triangle pattern, which usually reflects the fact that the market is confused and will more likely continue to range forward rather than break out in either direction.

There is a possible sym triangle forming in $ETH. Sym triangles are characteristic of a market that is confused. Far less reliable than rectangles or right-angled triangles. Sym triangles can be continuation (4 contact points) or reversal (requiring a fifth point) pic.twitter.com/RyBAZxNpxJ

The breakout for the second-largest cryptocurrency will most likely happen only in case of the appearance of the fifth touching point inside the symmetrical formation. The reversal should also be followed by a spike in trading volume, which brings buying power with it.

Before pointing out the formation on the Ethereum chart, Brandt shared the same pattern on Bitcoin and called it the "least reliable" due it’s inability to predict the future movement of the assets prior to a breakout.

However, in case of a breakout, the symmetrical pattern ‌works well. Usually, the pattern will be considered finished after the price of the asset breaks through the upper border of a pattern and then spikes up, forming a consolidation range above the rangebound.

According to TradingView charts, both digital assets are currently moving in the symmetrical pattern mentioned by Brandt. Bitcoin has reached the lower border of the triangle and has not bounced yet.

Ethereum has also reached the border but, unfortunately, fell below it and now trades at $2,525, with the lowest volume observed in the last 30 days. At press time, Bitcoin is trading at $38,115, with no volatile movements whatsoever.