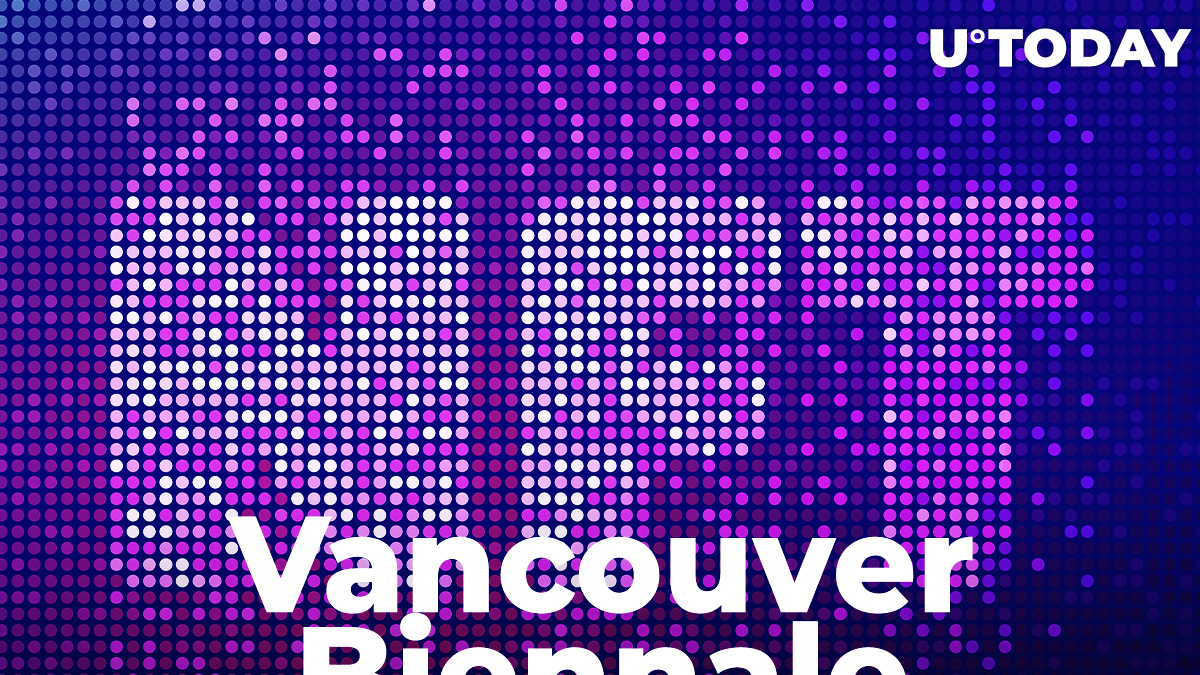 Vancouver Biennale, a top-tier contemporary art festival, invites all visitors to see a 19,000-square-feet (1,765 square meters) public art installation. It will exist as a physical object, in augmented reality, and as a Kusama-based NFT.

According to the press release shared by Vancouver Biennale's team with U.Today, a unique artwork will be released at the festival. The largest NFT in history will go live on Polkadot's 'sister chain' Kusama (KSM).

Visually, the object will represent a massive two-dimensional vinyl mural that covers the pedestrian walkway, constructions, and underside of the bridge.

What is unique about this artwork is that it exists in three multiverses simultaneously. Firstly, it is a contemporary art object located near the Cambie Bridge in Vancouver.

Then, its VR/AR file was developed by the Spheroid Universe team. It can be visible via a free application for iOS-based and Android-based smartphones.

Finally, it will be an NFT minted on experimental smart contract environment Kusama (KSM), a "canary network" of the Polkadot cross-chain ecosystem.

While accessing this VR/AR installation, users can find out the most crucial information about the progress and technology design of the Kusama (KSM) blockchain.

Barrie Mowatt, president and artistic director of the Vancouver Biennale, emphasizes the revolutionary nature of this concept for the mainstream adoption of VR and blockchain:

The Vancouver Biennale has always been ahead of the curve and pushed the traditional boundaries of art in public space. Now that the very definition of public has evolved to mean virtual, we were determined to bring an art installation of great artistic and technical significance to the world

Spheroid Universe CEO Andrey Almiashev stresses that this object will introduce the robustness and eccentricity of Polkadot's Kusama Network (KSM) to all digital art enthusiasts:

In the Voxel Bridge project, we visualized the life of the Kusama Network blockchain as an AR installation based on dynamic geolocation, where the key technological challenge is the precise positioning of a giant interactive AR object, which can be achieved not so much based on markers, but mainly on photo and video data about the surroundings. We plan to apply this experience to render NFT Art AR-objects in the Polkadot / Kusama Network ecosystem