Yuri Molchan
CryptoQuant CEO spreads the word that a few hours ago, US financial institutions acquired 624,000,000 worth of Bitcoin and withdrew it to their cold storage wallets 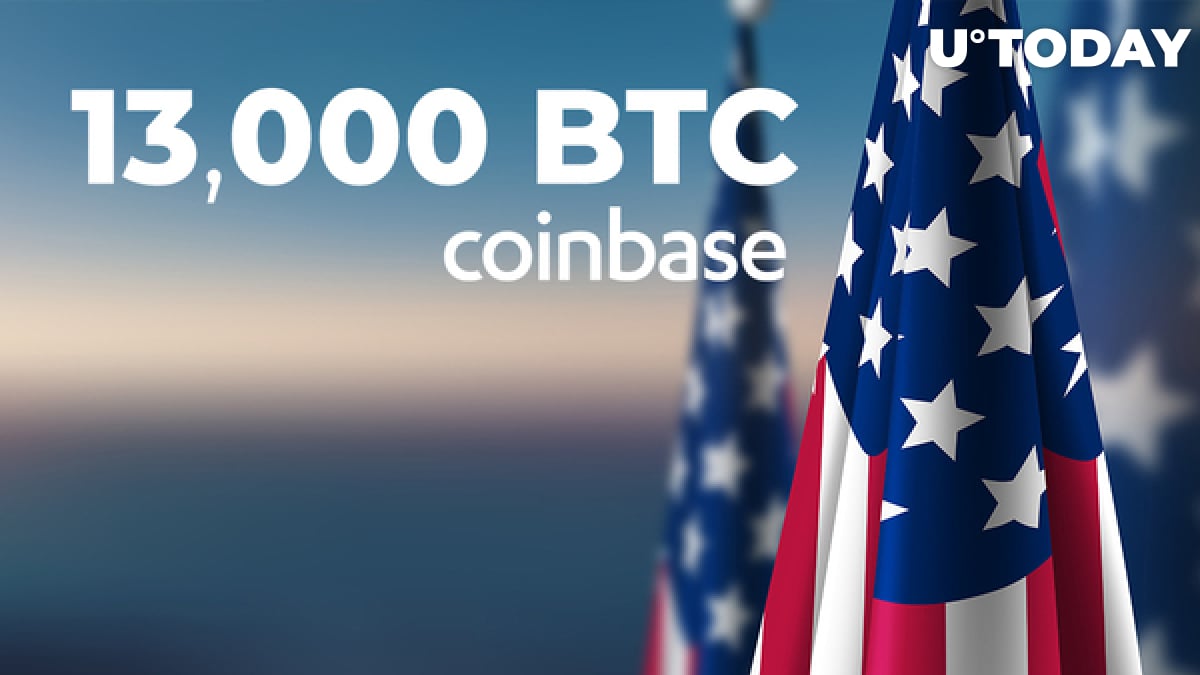 Ki Young Ju stated that those coins were purchased by U.S. financial institutions and they keep acquiring BTC despite the recent correction.

According to the tweet by CryptoQuant CEO, earlier today U.S. financial institutions acquired $624 million worth of Bitcoin, which now, as the flagship crypto is sitting at $51,000, has turned into $668,244,200, giving the owners approximately $42 million in profit in just a few hours.

Ki Young Ju called this a very positive signal for Bitcoin in his tweet.

As reported by U.Today earlier, San Francisco-based trading monster Coinbase has filed for a direct IPO with the Securities and Exchange Commission.

Its shares will be traded on Nasdaq under the COIN ticker. Curiously, the mysterious Bitcoin creator Satoshi Nakamoto has been mentioned on Form S-1 as the designated recipient.

Coinbase has also revealed that it has been keeping Bitcoin and other digital assets on its balance sheet since 2012. The company has been evaluated at over $100 billion.

As Coinbase announced filing for an IPO with the regulator, the world's flagship crypto, Bitcoin, has topped $51,000.