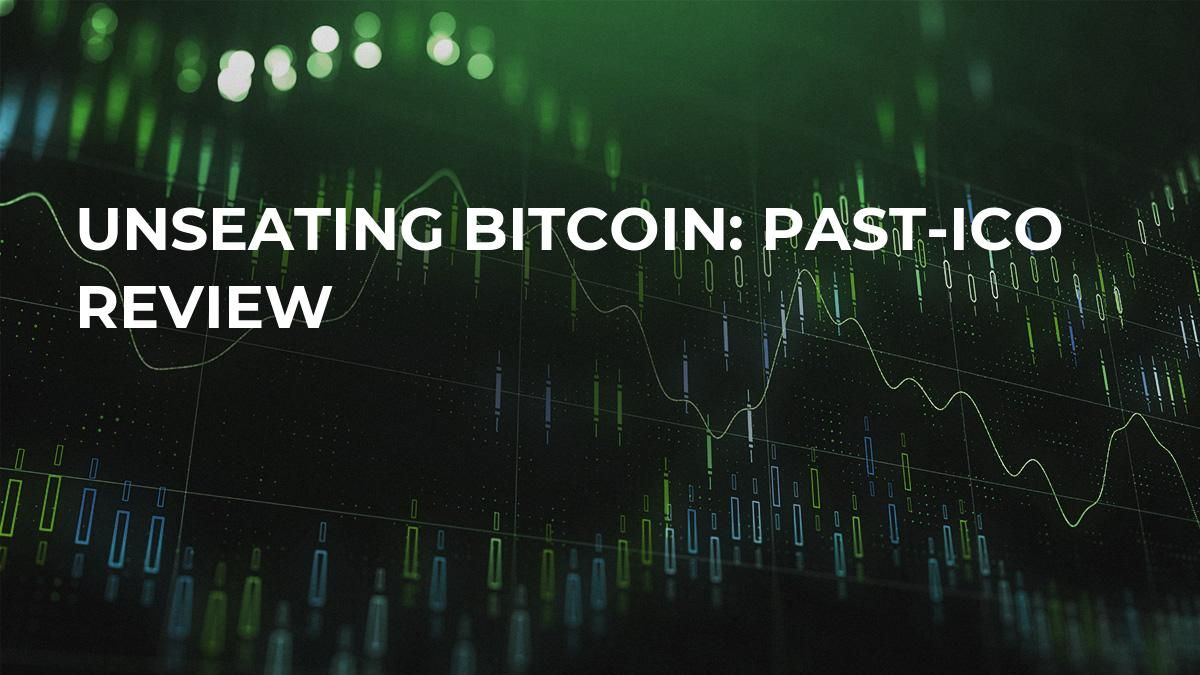 TokenPay (TPAY) positions itself as the world’s most secure coin and payment platform, and while it has a lot more bells and whistles to offer than Bitcoin or Litecoin, its downfall is that it is not Bitcoin or Litecoin and doesn’t have a strong enough name to be highly recognized or used as a mass payment processor. Before going further, let’s have a look at the financials.

The current price is still above the entry price so they are doing something right to keep it there.

TokenPay is a Proof-of-Stake (PoS) system, whereas the Bitcoin network is powered by Proof-of-Work (PoW) mining. This makes transaction way more efficient and less costly as it avoids paying high transfer fees to miners.

Purchasing this bank will allow TokenPay Swiss AG to position itself as the crypto-market leader in merchant settlement services, in particular for those merchants that are not satisfied with traditional high processing fees and stringent compliance issues.”

That being said, TokenPay positions itself further to become a major processor of payments.

In 2019, TokenPay plans to launch its Blue Diamond crypto debit card that will allow users to, “seamlessly integrate with your digital currency wallet of choice, enabling you to easily load your currency of choice to your debit card.”

You will then be able to use or spend your currency at any physical or virtual point of sale terminal and will have unfettered access to fiat at thousands of ATMs worldwide, enabling seamless fiat withdrawals.

Payment processing on the backend will be conducted through a closed-end real-time private exchange, owned exclusively by a licensed and regulated TokenPay entity,” according to the website.

Capo’s is the former Vice President of International Relations at RoboTerra, founder of Next Step China, LLC and co-founder of eFin.com, he was also a hedge fund analyst and has a bachelor’s degree in business administration from FIU.

Pacetti is currently the Vice President at Capital Bank Financial Corp where he handles mergers and acquisitions. He has an extensive background as a CPA and is primarily responsible for helping to analyze acquisitions and partnerships both abroad and in the US.

While the company has many great features associated with their coin, they are only about 50 percent complete with the final product.

Next year will be the make or break time for TokenPay, depending on the success or failure of the Blue Diamond debit card.

Once it is launched they will have to compete with others in the same crypto debit card industry.

We reached out for more information, most importantly, how many registered users are there? Because if you want to be better than Bitcoin, you can be better, but you need to be bigger than Bitcoin. However, we were met with silence.